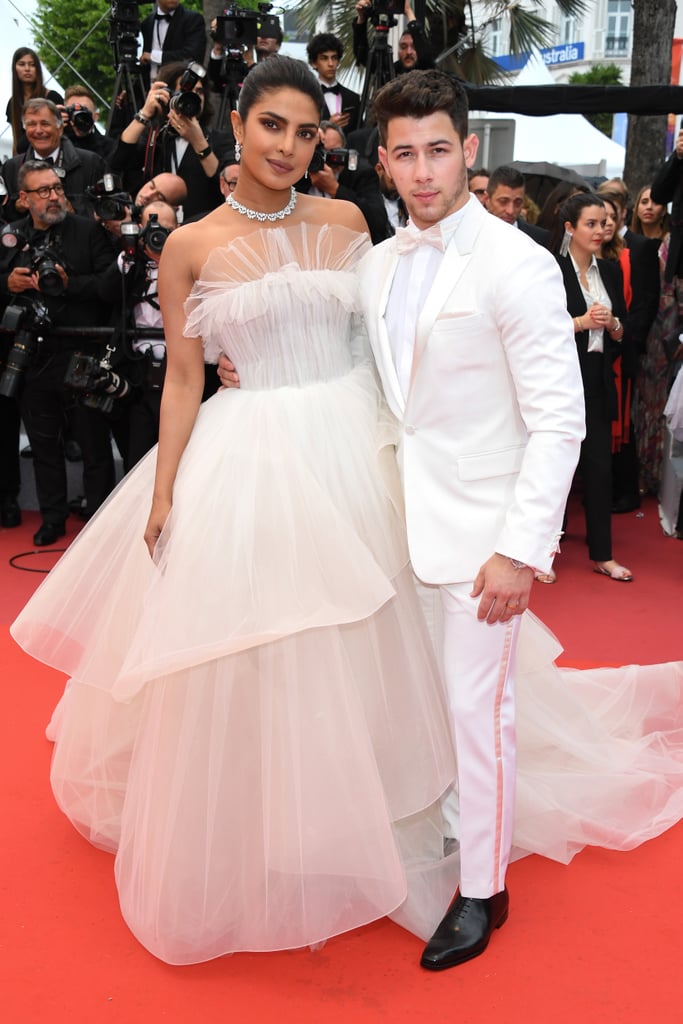 After getting connected through a mutual friend, Nick slid into Priyanka's DMs in September 2016. They eventually started talking over text message before meeting in person during the Vanity Fair Oscars after party the following year. While Nick was blown away by the actress, that wasn't exactly the case for Priyanka. "I didn't think that this would be what it turned out to be, and that's maybe my fault. I judged a book by its cover," Priyanka explained during the Women in the World Summit in NYC.

However, after getting to know Nick better, Priyanka fell pretty fast. Their relationship was officially confirmed in May 2018, and just two short months later, Nick popped the question while celebrating Priyanka's 36th birthday. That December, they tied the knot in India during a few extravagant ceremonies.

Celebrity Kids
Gigi Hadid Is a Mom! The Model Gives Birth to First Child With Zayn Malik
by Monica Sisavat 5 days ago

Jacob Elordi
Jacob Elordi and Kaia Gerber Aren't an Official Couple at the Moment, but Only Time Will Tell
by Kelsie Gibson 2 weeks ago