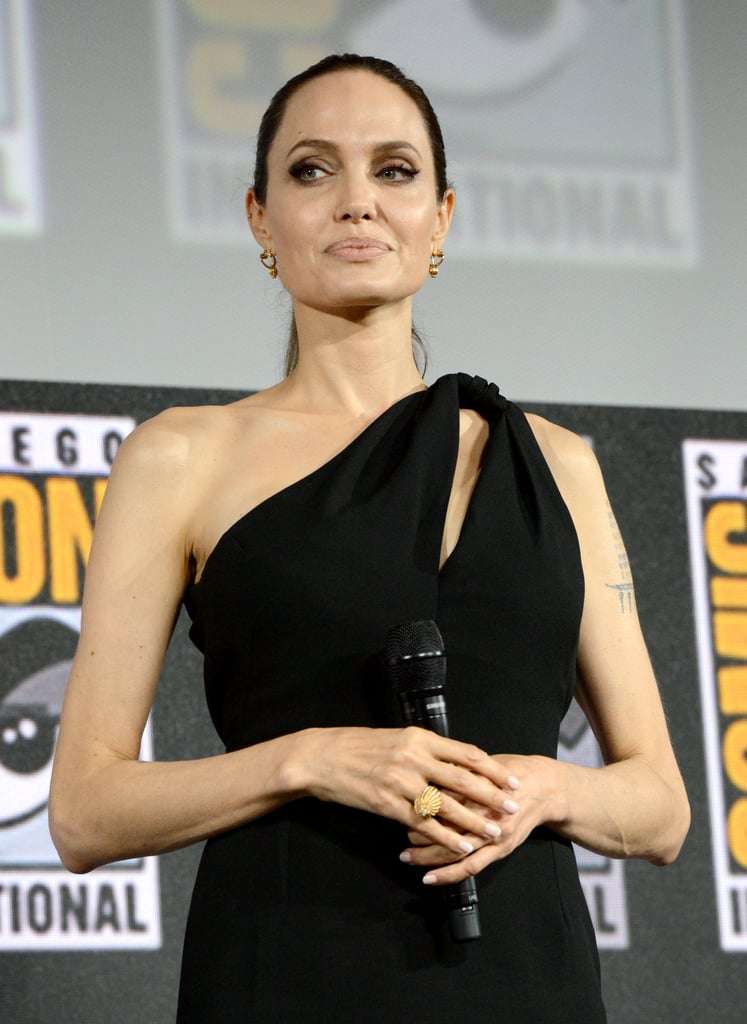 The Maleficent: Mistress of Evil actress plays Thena, a character that has been around since 1976. There are multiple iterations of her character, so it will be interesting to see which storyline Marvel opts for in the film. If the movie follows the 2006 Eternals title, we'll likely see Thena with no recollection of her history as an immortal superhuman, due to reality warping by a character named Sprite. Instead, she ends up as a researcher at Stark Enterprises and marries a human named Thomas Eliot, later welcoming a son. It's not until the arrival of Ikaris (played by Richard Madden) that Thena's true past will be revealed.

So, what is her past? Originally, Thena is introduced as the warrior daughter of the Eternal Zuras, and their relationship has strong parallels to Zeus and Athena. She's seen bopping around Athens, and is known for her impressive intellect thanks to studying with mortal and Eternals teachers.