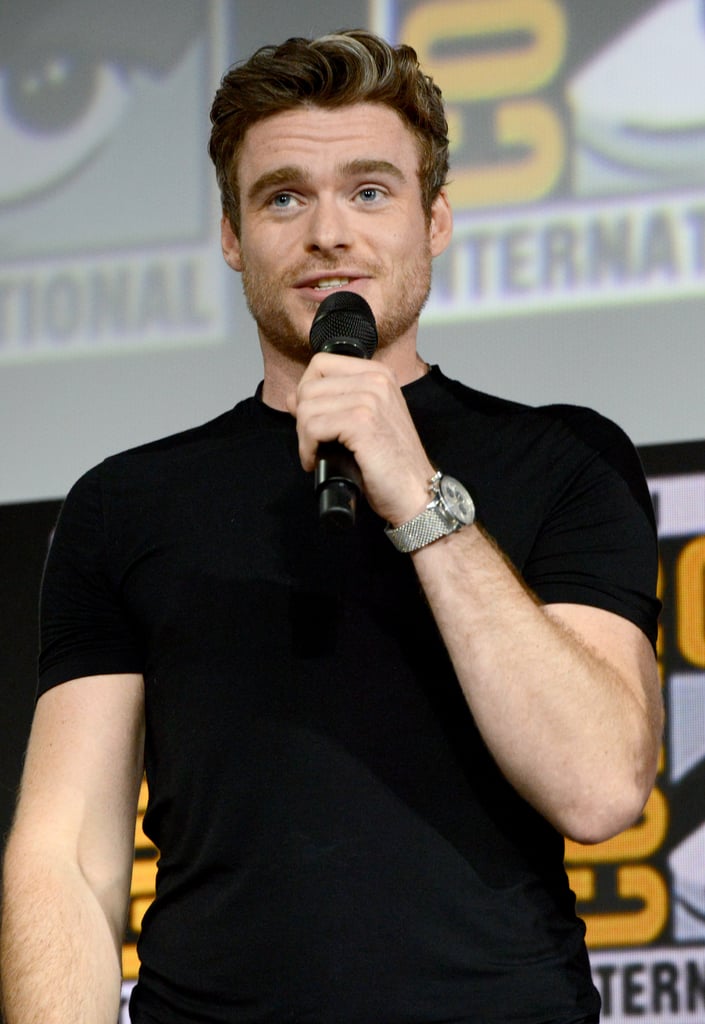 Madden (Rocketman) takes on the role of Ikaris, an immortal being fueled by cosmic energy who was actually said to be the father of the mythological Icarus in the comics. If the film keeps close to the 2006 story, we'll see Ikaris regaining his memories first and tracking down his fellow Eternals to do battle against the Deviants.