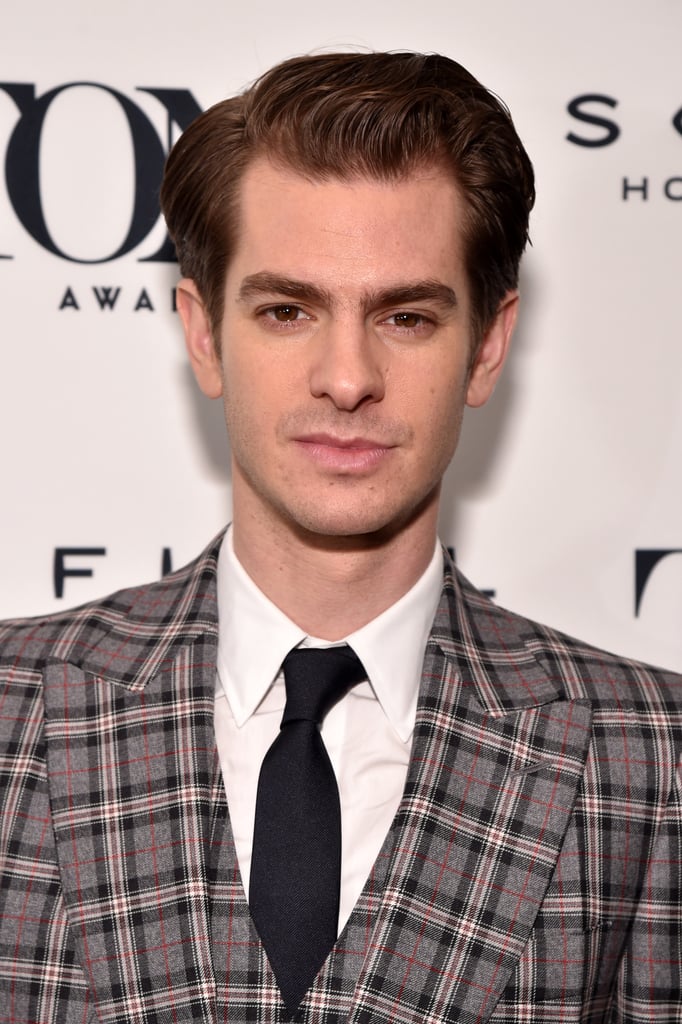 The Under the Silver Lake star is taking on the lead role of Jon, an aspiring theater composer who waits tables in 1990s NYC while penning what he hopes will be the next great American musical, titled Superbia. While doing so, Jon faces pressure and criticism from both his girlfriend Susan and his best friend Michael, eventually coming to realize the cost of his dreams might not be worth the struggle.