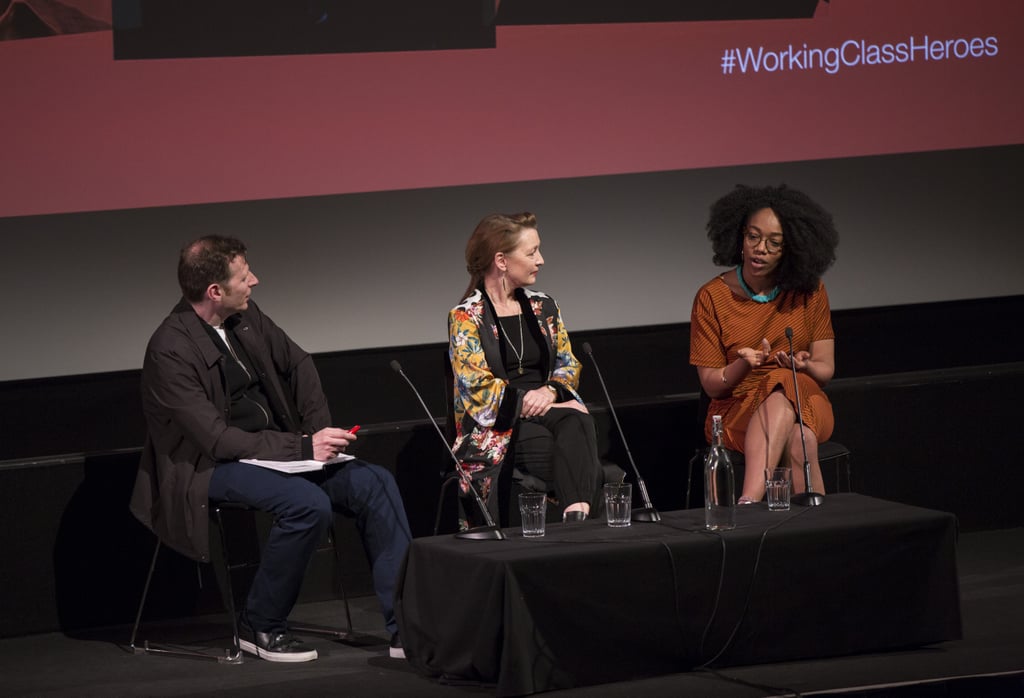 She Takes Pride in Having Working Class Roots

Naomi was a speaker at the 2018 BFI Working Class Heroes event where she talked about starting out in the entertainment industry and working extra hard to establish herself. "Let's get rid of this illusion that actors are this separate entity that are born from the stars. No, we've got crap to do. We've got to get stuff done," she said. "That, to me, is character-building. That's probably one of the reasons why working class actors are so versatile because we have to encompass all the worlds — the fancy stuff like the Oscars — but also the nitty-gritty."