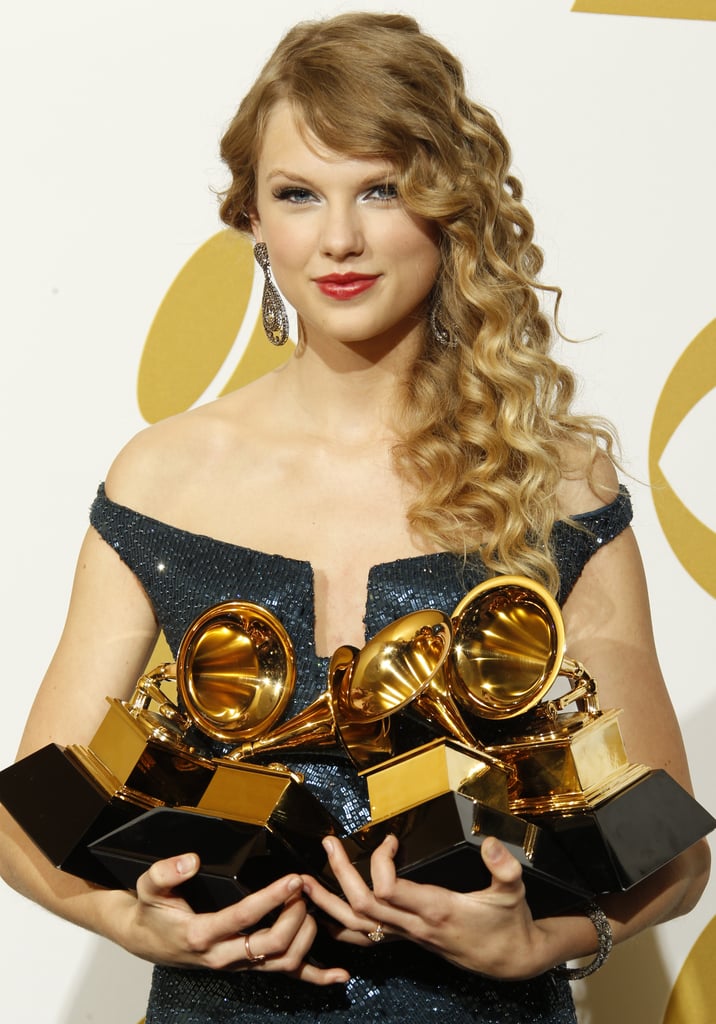 2010: Taylor Swift Began to Make a Name For Herself

In 2010, Taylor stepped into the spotlight in a big way as she broke records with her music. Taylor's second album Fearless was named album of the year at the Grammys. Not only was it her first win in the category, but at 20 years old she also became the youngest solo artist to ever receive the award.

As Taylor became more well-known for her music, people also gained interest in her celebrity romances. After collaborating on the song "Half of My Heart," Taylor was romantically linked to John Mayer. The relationship lasted a few months, and Taylor eventually entitled the breakup song "Dear John" about him. Later that year, Taylor had a brief romance with actor Jake Gyllenhaal. The two only dated for a few months, but their romance inspired most of Taylor's Red album.