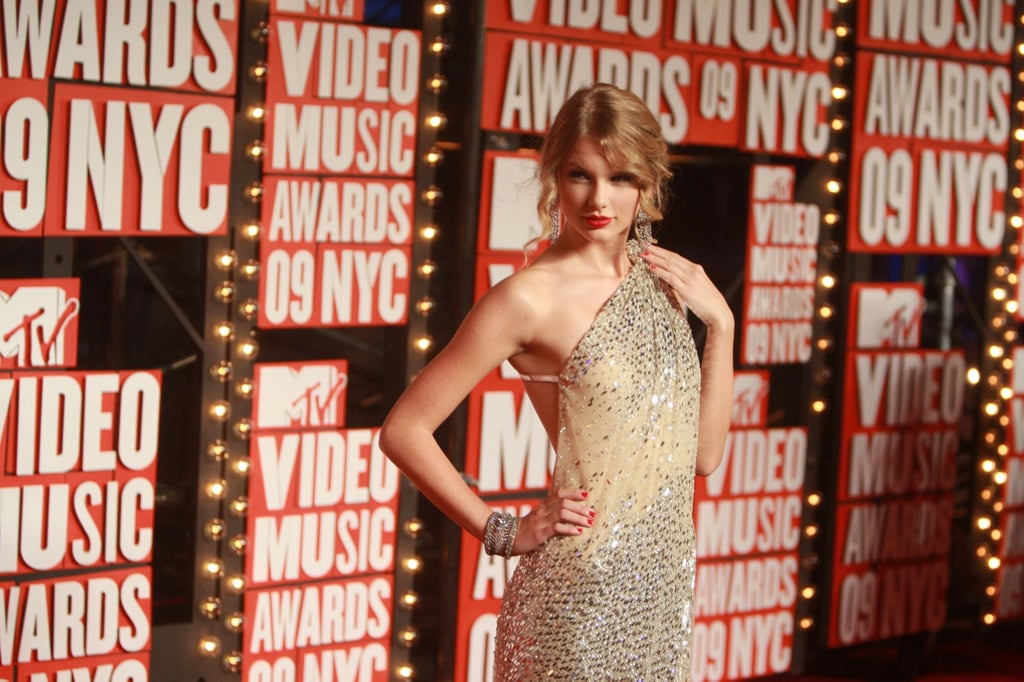 Taylor Swift's need to be thought of as "good" was the driving force behind her career.

With the release of her Lover album in August 2019, Swift shared some of the stacks upon stacks of journals and diaries she kept growing up, hilariously revealing in Miss Americana that she actually once used to write in them with a brass quill pen and ink. Aside from original lyrics, the bulk of what she wrote about was her need to be liked: "It was all I wrote about. It was all I wanted," she explains in the documentary. The need to be thought of as good was the belief system she subscribed to. "I became the person who everyone wanted me to be."

When the infamous MTV VMAs moment happened in 2009, it changed everything. "Kanye [West] was a catalyst for a lot of psychological paths I went down," she says. "I thought they were booing me. The whole crowd booing is a pretty formative experience." Swift believed she was only here because she worked hard and was nice to people, saying, "The reason why the backlash hurt so much is because that used to be all I had."