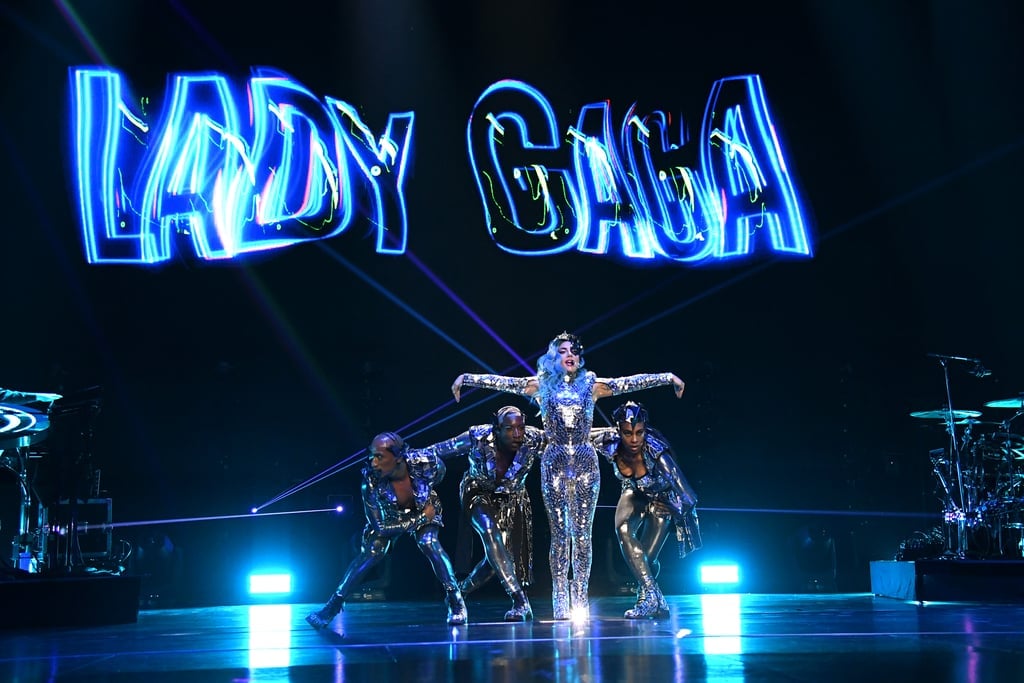 What Is the Name of Lady Gaga's Sixth Album?

OK, so we've been calling the album LG6 since that's what Gaga tweeted in 2019, but it's likely just a filler title. Gaga hasn't officially announced the name, but some fans believe it might be called GAGA since the singer got a musical tattoo that spells out her stage name. It might be a stretch — a perfect illusion if you will — or people might actually be onto something.