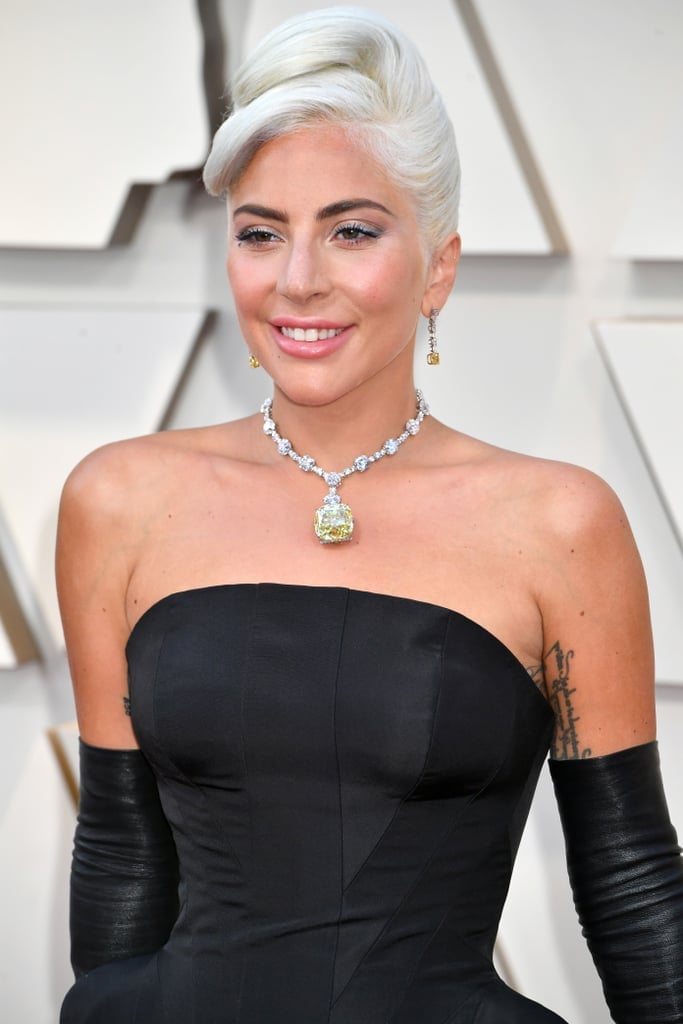 Gaga hasn't announced the release date yet. In September, rumors swirled that Oliver Nusse, the CEO of Universal Music France, said the album would drop in "early 2020." (*Checks calendar.*) We're not sure if that's still true since we're in March now, but "early" is a subjective descriptor. We'll just have to anxiously await official confirmation.