The award-winning singer, who was born, Solána Imani Rowe, previously revealed that she grew up practicing the religion of Islam. "During Ramadan, I fasted with my dad", she revealed in a 2013 chat with Interview magazine. The 29-year-old singer and songwriter also expressed that while growing up, observing modesty was very important to her and that she remains a proud and practicing member of the Muslim community.

Fierce Females
When It Comes to Addressing Haters, We Should All Take Page Out of Halima Aden’s Book
by Dalia Yasir 07/6 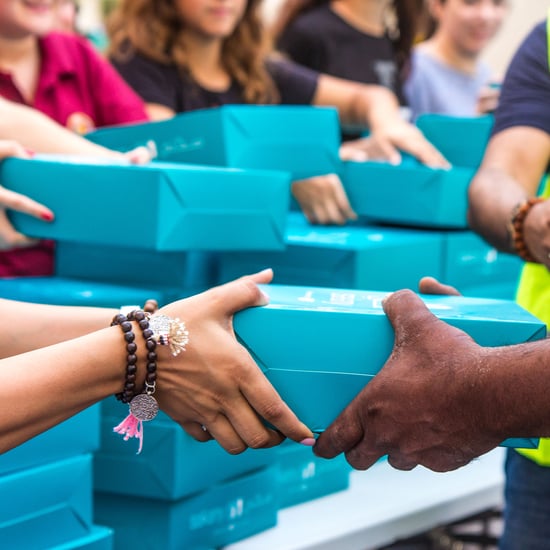 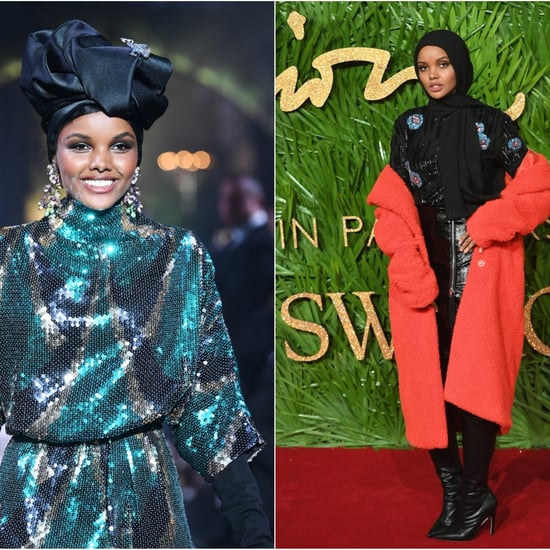