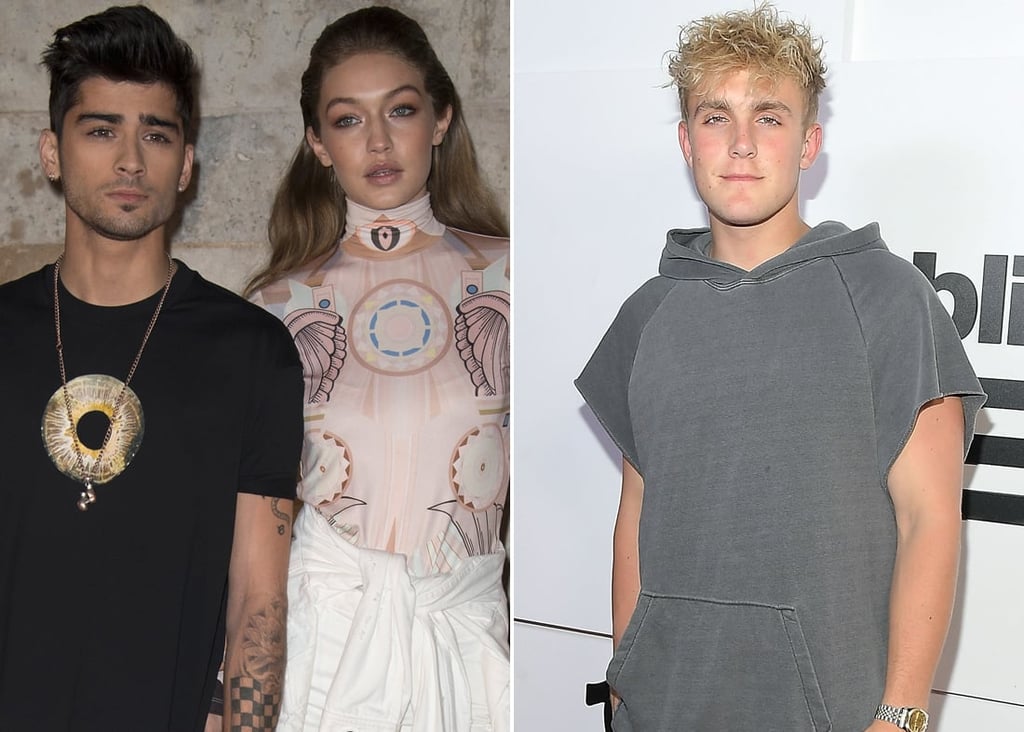 When She Defended Her Boyfriend Zayn Malik

In February of this year, Gigi Hadid hit-back at Jake Paul after the popular YouTuber was rude to Zayn Malik on Twitter. In his tweet, Paul claimed that the former One Directioner gave him attitude when he was only being friendly. A claim that Gigi shot down quickly. The 25-year-old replied to his tweet, writing: "Lol cause he doesn't care to hang w you and your embarrassing crew of YouTube groupies ..? Home alone with his best friends like a respectful king cause he has me, sweetie." We couldn't have said it any better, G. 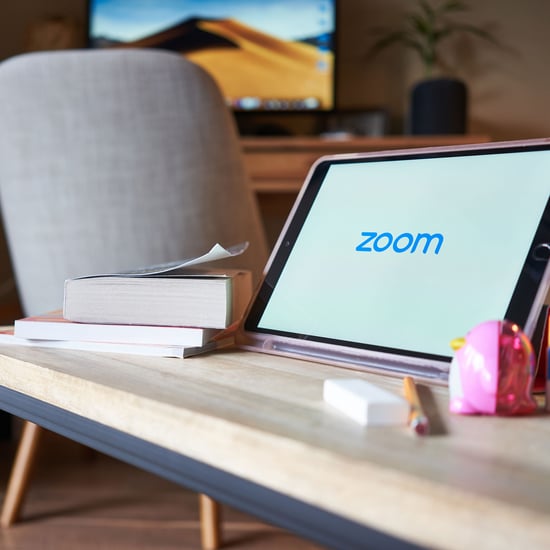