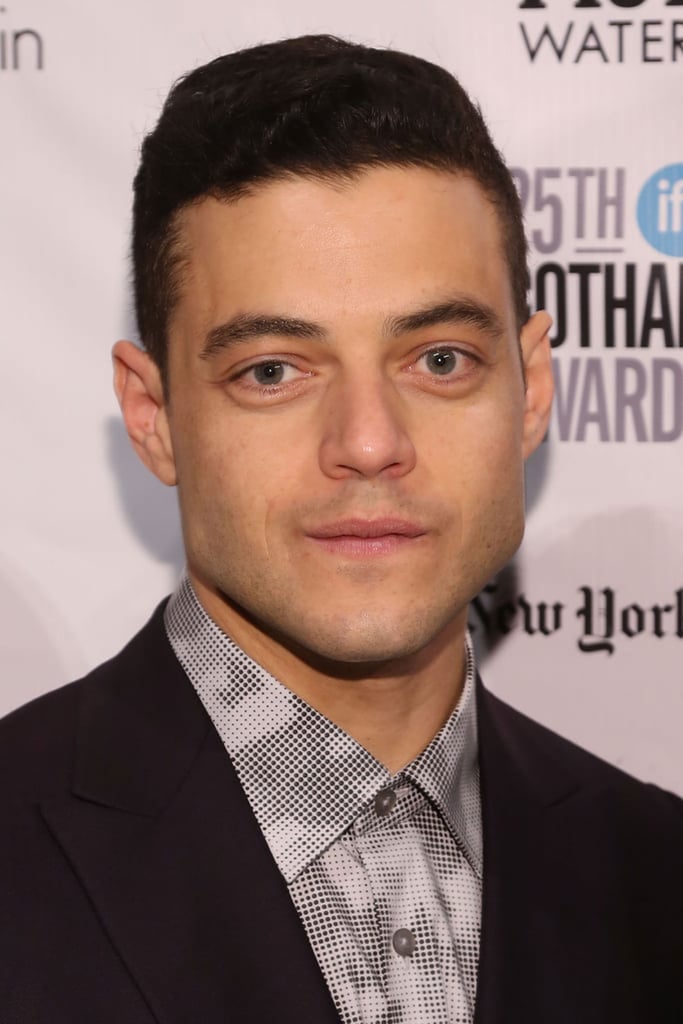 Malek's parents are Coptic Egyptian immigrants, up until the age of four, Rami only spoke Arabic. In a previous interview, the Twilight star revealed that his now late father used to wake him and his siblings up so that they could speak to their family in his hometown of Samalut, Egypt.