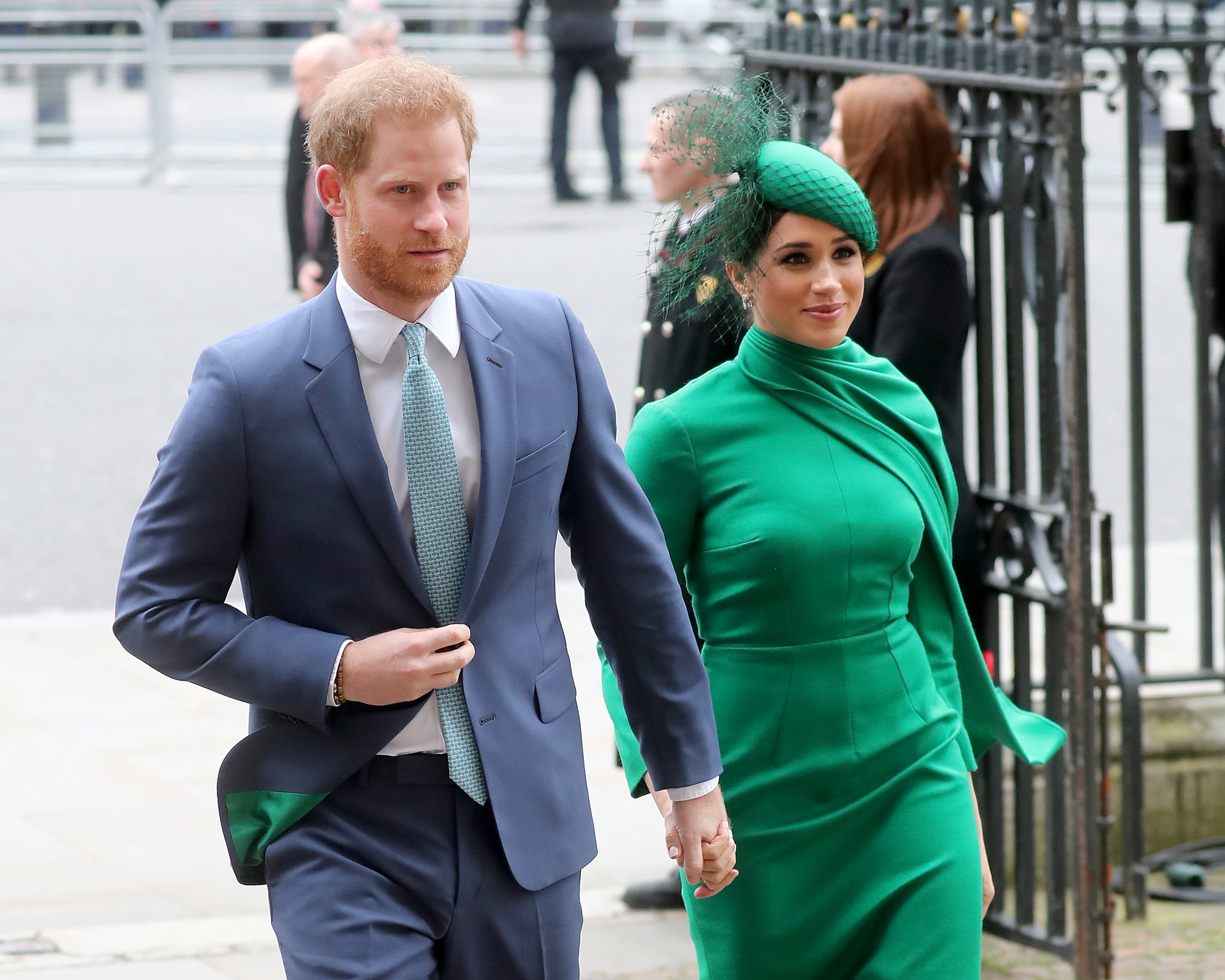 After stepping down as senior members of the royal family (and shutting down the Sussex Royal brand), Prince Harry and Meghan Markle are almost ready to launch their next public project: Archewell. The couple recently revealed the name of their new non-profit to The Telegraph, which will exist to "do something of meaning, to do something that matters." They registered the name for a number of uses, including audiobooks, clothing, scholarships, and more.

"Before SussexRoyal, came the idea of 'Arche'—the Greek word meaning 'source of action'. We connected to this concept for the charitable organisation we hoped to build one day, and it became the inspiration for our son's name," the couple said, as reported by E! News. "Archewell is a name that combines an ancient word for strength and action, and another that evokes the deep resources we each must draw upon."

Although Harry and Meghan are opening up about this new venture, they are not prepared to officially unveil Archewell yet. "Like you, our focus is on supporting efforts to tackle the global COVID-19 pandemic," they explained. The couple added, "We look forward to launching Archewell when the time is right." In the meantime, the couple will continue social distancing with their 11-month-old son in Los Angeles.