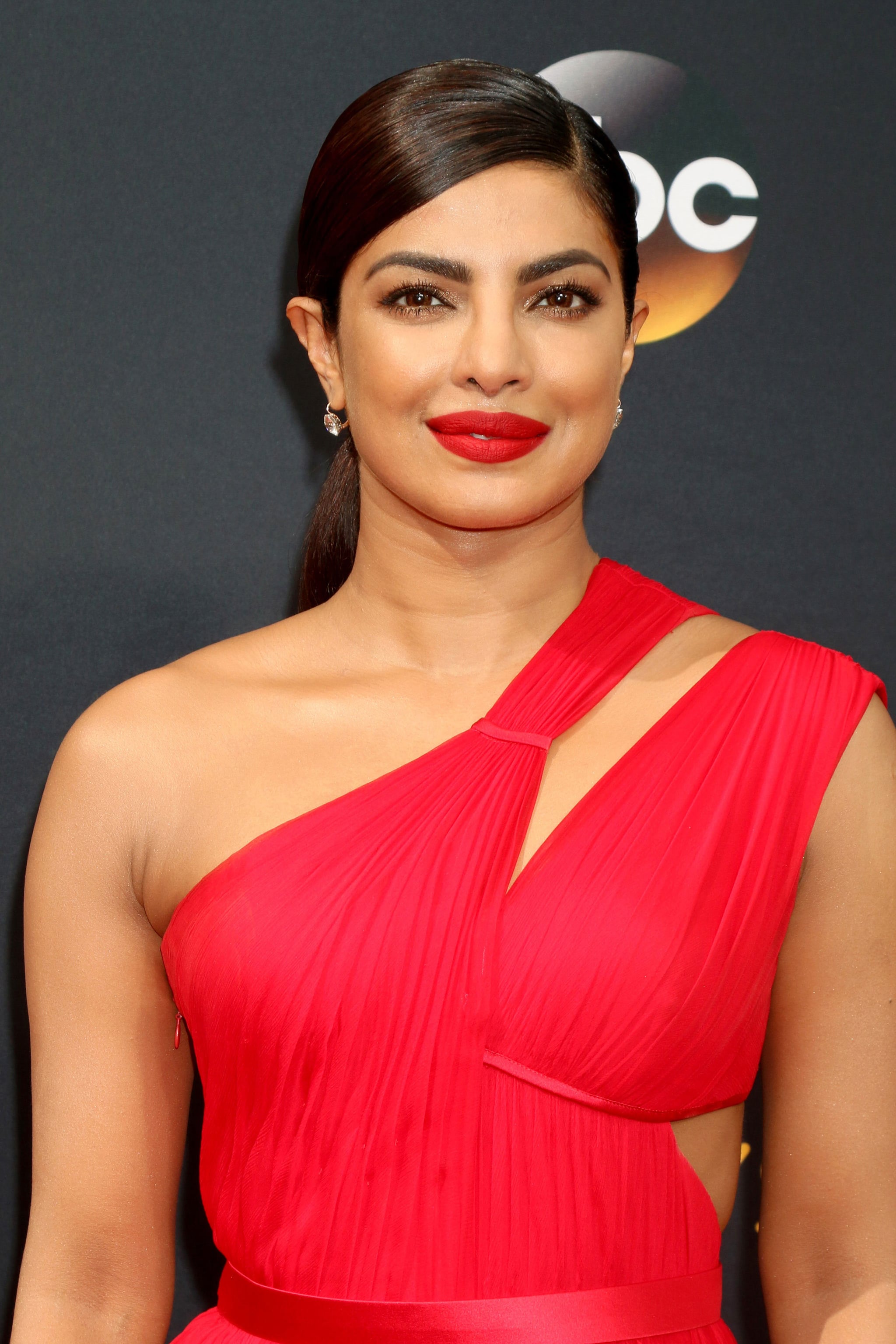 OK, OK, what we're about to say is going to thrill millions of Priyanka Chopra Jonas fans across the globe! The award-winning actress, has just announced that she would "love to" star in Arabic films.

Speaking to Inspire Middle East, the Hollywood star and Bollywood legacy revealed that she would to "love to" try her hand at acting in an Arabic film. However, she feels that her lack of understanding and knowledge of the language might hinder her chances. "I just don't speak the language. I would love to be a part of the film industry anywhere. I love my job and I would learn a new language if I had to," she explained.

"My quest really is to be able to tell female stories, work with creators from around the world and create a cross-pollination of storytelling. Amazon is such a great partner to do that because their reach and outlook is so global. My Amazon television deal is a global deal, so I can do Hindi language, I can do English language, I can do whatever language I want," Chopra Jonas explained of her TV deal at the time of its announcement.

During her interview with Variety, the Baywatch star revealed that growing up, Buffy the Vampire Slayer was her inspiration. However, the lack of representation of Bollywood actors in Western films and TV shows, Priyanka explains, may have affected her self-confidence, especially during the star's teenage years.