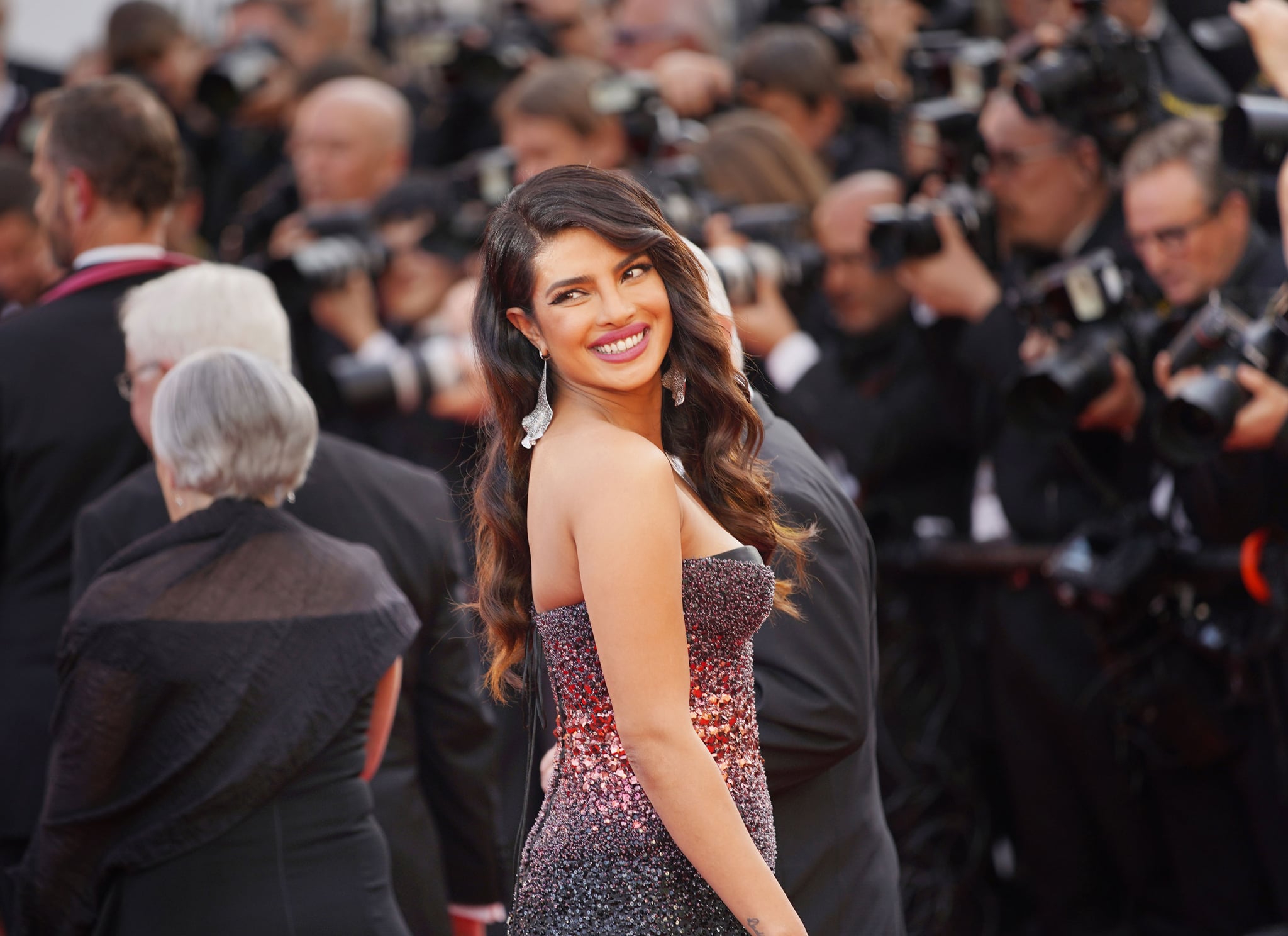 "My quest really is to be able to tell female stories, work with creators from around the world and create a cross-pollination of storytelling. Amazon is such a great partner to do that because their reach and outlook is so global. My Amazon television deal is a global deal, so I can do Hindi language, I can do English language, I can do whatever language I want," Chopra Jonas told the publication of her two year TV deal with Amazon.

Jennifer Salke, the head of Amazon Studios, explained that the pair bonded over their shared passion for diverse global storytelling.

"Priyanka is drawn to exciting original content and characters that can resonate globally. She's a powerhouse producer, and we are thrilled to collaborate with her for years to come," Salke explained.

During her interview with Variety, the 37-year-old actress revealed that growing up, Buffy the Vampire Slayer was her inspiration. However, the lack of representation of Bollywood actors in Western films and TV shows, Priyanka explains, may have affected her self-confidence, especially during the star's teenage years.

Before signing her deal with the streaming giant, Chopra Jonas and her production company, Purple Pebble Pictures, have been working with Amazon to create two TV shows; Sangeet, which is an unscripted series co-produced with her husband, Nick Jonas, and Citadel, which is a spy series that will see the actress star alongside Game of Thrones actor Richard Madden.