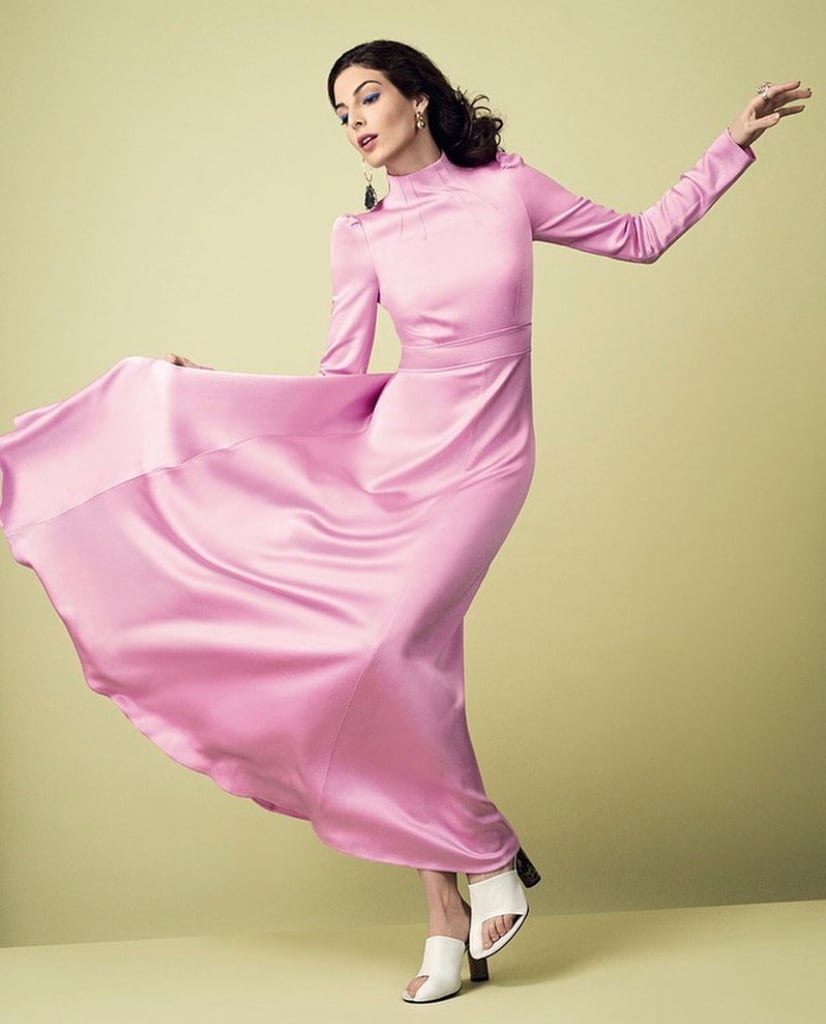 With films like Djinn, A Walk Among The Tombstones, and Kanye West's short Cruel Summer to her name, Lebanese actress Razane Jammal has long been an on-screen force to be reckoned with.

Impressive acting skills aside, the 32-year-old London-based stunner has been responsible for some of the chicest fashion looks of late. You don't have to take our word it, though, the gallery below showcases a few of the stunning ensembles that the Paranormal actress has served over the years.