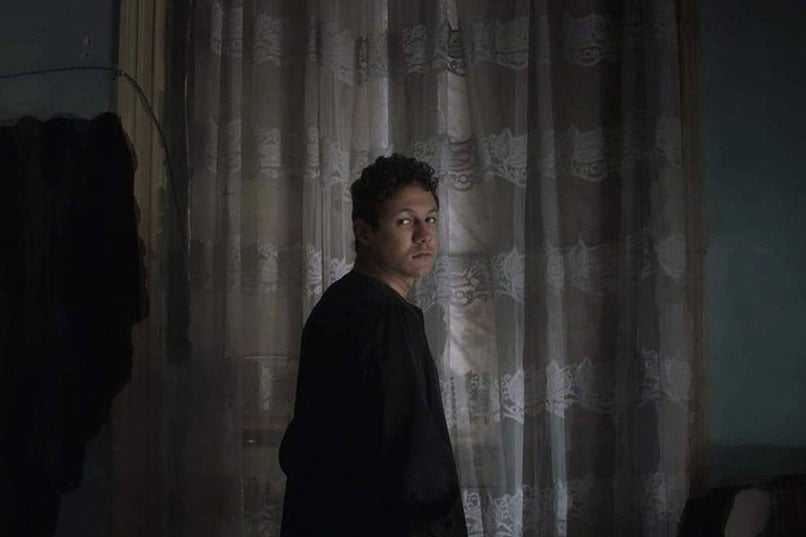 We have some great news for film fans! Egyptian director Sameh Alaa's latest short I Am Afraid to Forget Your Face is in the running to for the Palme d'Or award at the 73rd Cannes Film Festival.

The category is the highest prize for a short film at the prestigious annual film festival.

He captioned the post, "Happy to announce that our new short film I Am Afraid to Forget Your Face will have its world premiere at the 73rd Festival de Cannes, as part of the Short Films Competition."

More About The Film

The film, which is just 15 minutes long, stars Seif Eldin Hemida and Nourhan Ali Abdelazez. The film, which will premier at the 73rd edition of the Cannes Film Festival, tells the story of a man who travels down a long and lonely road, looking for reunion and redemption.