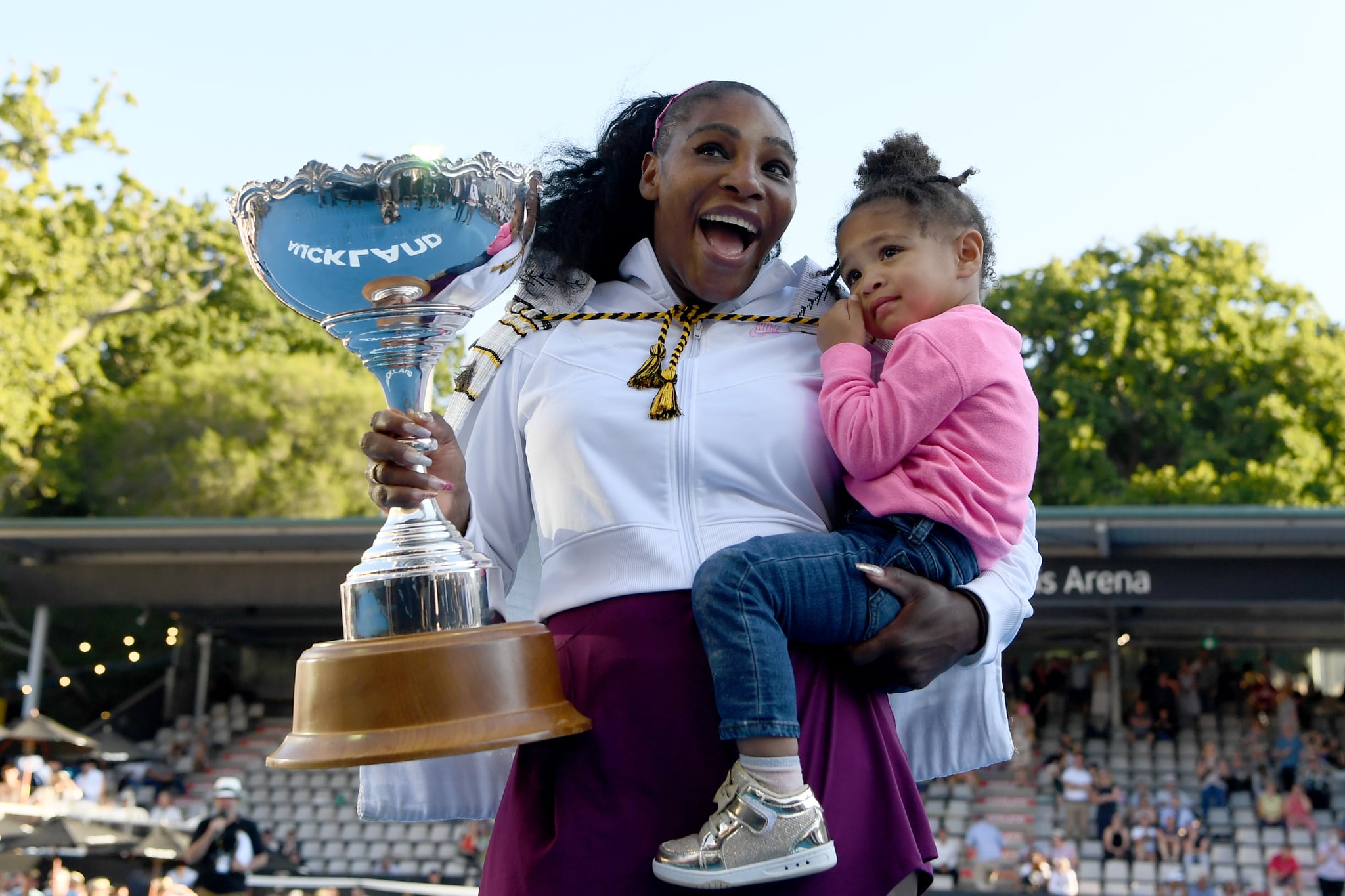 Serena Williams took out the title at the ATP Auckland Open on Sunday, announcing that she is donating all winnings from the tournament to Australian Bushfire relief. In her speech following the win, Serena congratulated her opponent, fellow American Jessica Pegula, announcing that she would be donating her entire cash prize, $43,000 USD (just over $62,000 AUD).

Serena is the latest in a long line of celebrities who have banded together to support the catastrophic bushfire relief efforts. Since the fires started in September 2019, nearly 11 million hectares of land has been razed, at least 27 people have died, an estimated one billion-plus animals have been killed, and over 2,000 homes have been destroyed.

"I've been playing in Australia for over 20 years, so it's been really hard for me to watch the news," Serena said during her winner's speech. "So, I decided at the beginning of the tournament, every match I played, I'd donate a dress, and I'd also donate all my prize money for a great cause."

This is the first title Serena has won since she took the Australian Open in 2017, when she was pregnant with her daughter, Alexis Olympia.