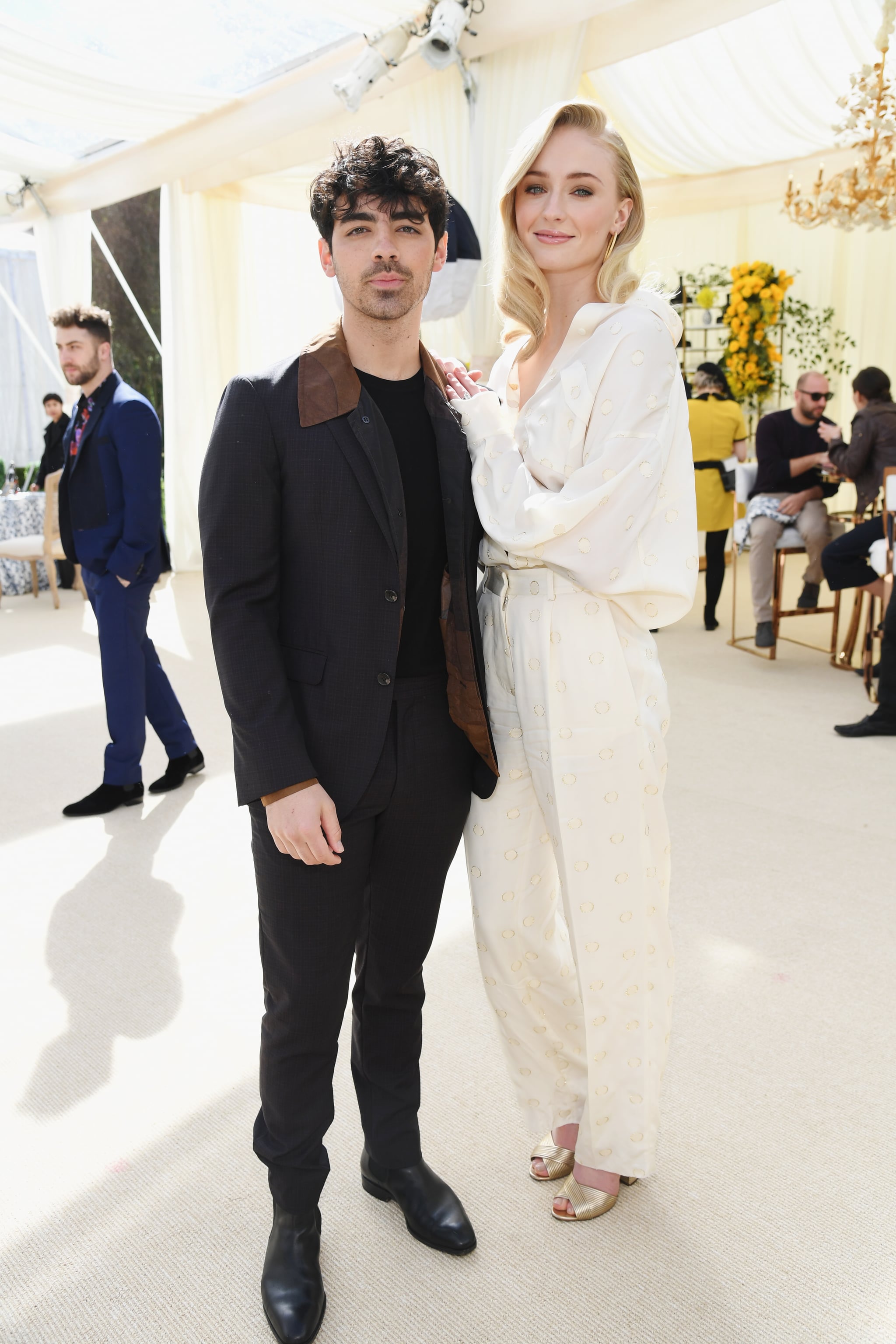 Sophie Turner and Joe Jonas are officially parents!. According to Entertainment Tonight, the couple welcomed their first child, a baby girl, on July 22. "Joe and Sophie welcomed a baby girl last Wednesday in LA and are over the moon," a source told the publication. "The couple is already obsessed and can't stop gloating about their new addition. The couple is taking time to enjoy this special moment and have only shared the news and updates with family and friends. With the pandemic Joe and Sophie have been very cautious about who is around them and their little girl." So far, no other details, including the baby's name, have been announced.

The 30-year-old Jonas Brothers singer and the 24-year-old actress first started dating in November 2016, and after the Billboard Music Awards in May 2019, they made their love official when they got married in Las Vegas. They eventually exchanged vows (again) at a picture-perfect wedding in France that June. Sophie's pregnancy was first reported in February, though the couple never confirmed the news themselves. However, she did give us a few glimpses at her growing belly during casual outings with Joe in LA. Congrats to the couple on their new addition!