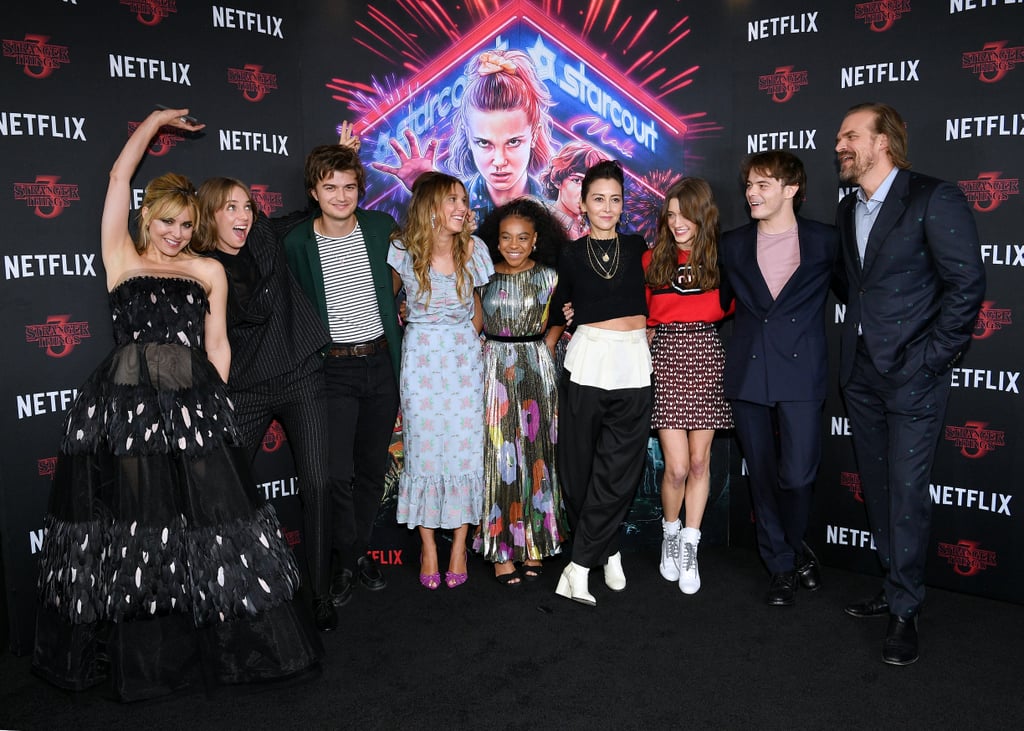 The Stranger Things Cast Reunited at an NYC Screening, and Wow, We Love This Crew

Just when we thought it wasn't possible to be any more in love with the Stranger Things cast, they took our obsession to the next freakin' level when they attended a screening together on Monday. A handful of stars from the sci-fi thriller series traveled from Hawkins to NYC for an event honoring the show's record-breaking third season (ICYMI, Stranger Things became the most-watched original Netflix series ever after the third installment dropped), and they looked like one big, happy, demogorgon-slaying family on the red carpet.

Millie Bobby Brown, David Harbour, and a thankfully bowl cut-free Joe Keery were in attendance, along with Charlie Heaton, Natalia Dyer, Priah Ferguson, Maya Hawke, Cara Buono, and Casting Director Carmen Cuba. The crew epitomized squad goals, striking tons of silly poses for the cameras and embracing in the sweetest hugs. Seriously, can they just adopt us into their fam already?! Ahead, check out all the candid photos of our faves hanging out at the event. We won't judge if you feel inclined to frame a few of these fun snaps. 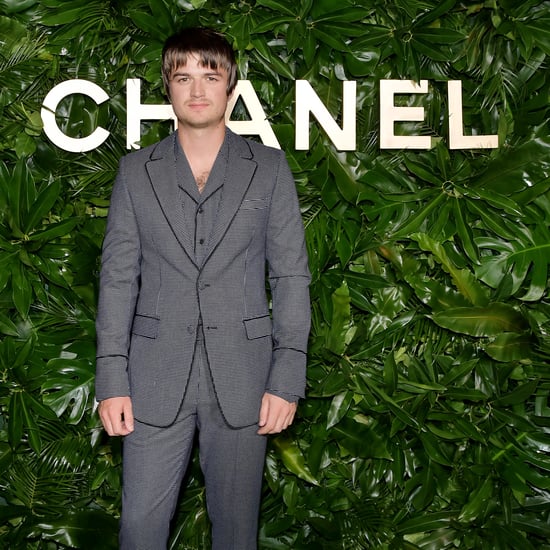 Joe Keery
Sorry to Have to Tell You This, but Joe Keery Has Cut His Famous, Gravity-Defying Hair
by Kelsey Garcia 15/9/19
Latest Celebrity and Entertainment