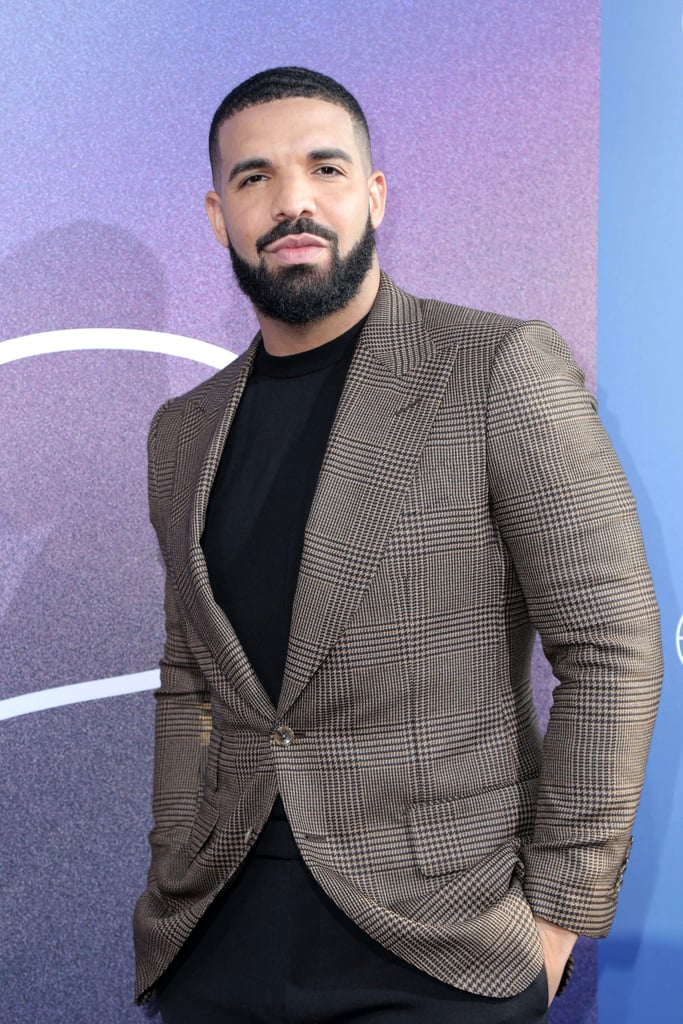 OK, So, Who Knew That Drake Could Speak Arabic? Because He Can and He Did For His Latest Track

After two years of playing Scorpion on repeat, Drake has finally graced us with some new music.

The rapper released a brand new song yesterday called "Only You Freestyle" and, that's not the only thing that got our attention. A few of the words are in Arabic.

The Arabic phrase translates as follows: "I'm certain you and I look better together."

The 33-year-old's pronunciation isn't too bad either. Have a listen for yourself below. Please be warned, the song does feature some words that may not be suitable for all audiences.

As you would imagine, the internet went crazy at both news of the song and of the lyrics.

Check out the best responses to the video below.