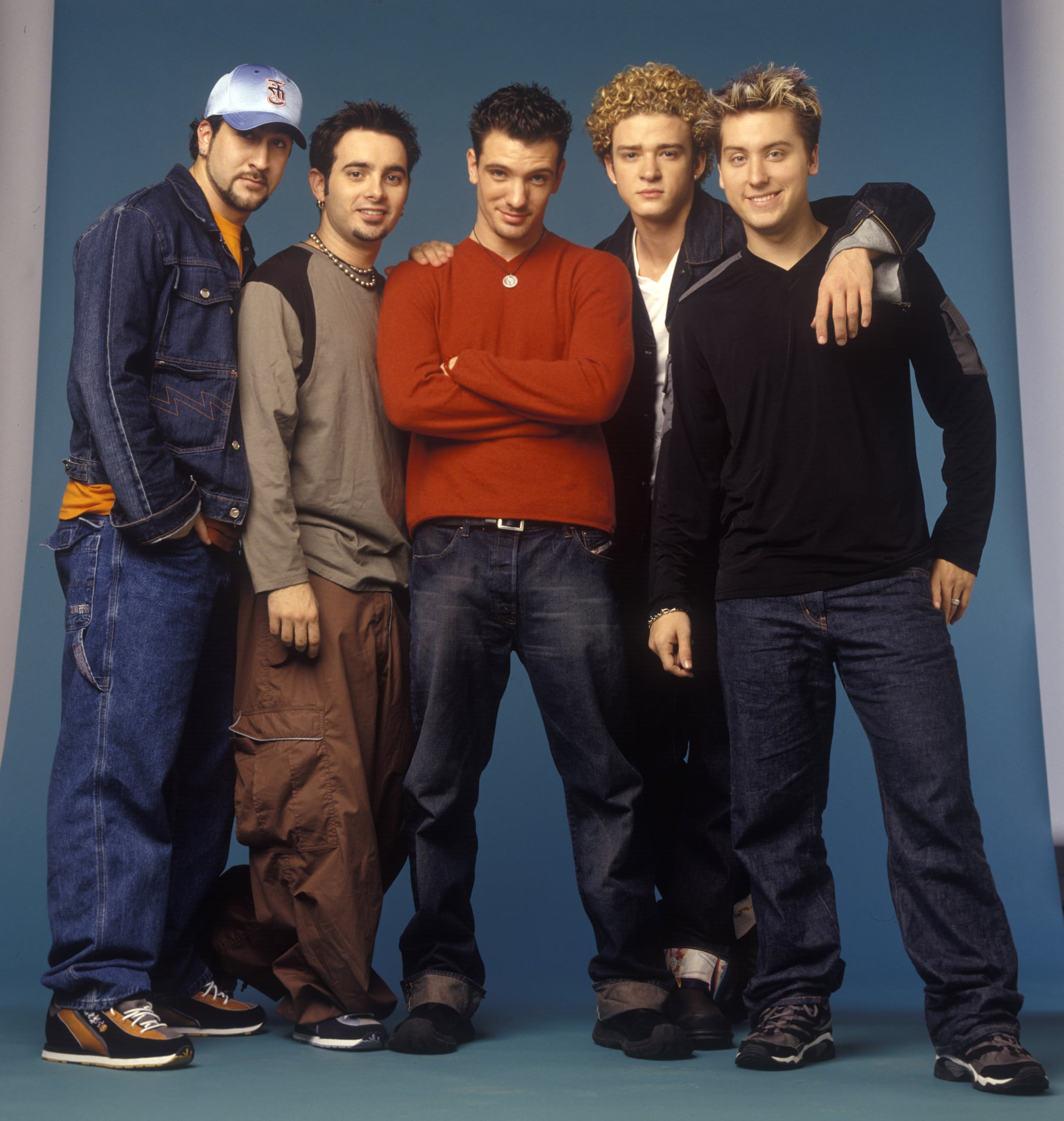 Here we go, *NSYNC fans — this is our moment. Although I've never considered a career in acting, I must say that I feel uniquely qualified to star in the upcoming movie about diehard *NSYNC fans. On Friday, Variety reported that an untitled feature film inspired by two *NSYNC fans has been acquired by Sony's TriStar Pictures, and the project will be produced by Lance Bass's company.

The movie will be based on the true story of my new icons, two friends who used the money they won on The Price Is Right to buy a motorhome and follow the boy band's tour across the U.S. back in 2001. (On YouTube, you can actually watch a clip from an MTV special that shows Lance, JC, and Chris hanging out with the girls in their RV.) File under: my dream vacation.

Bass first teased the project last year in an interview with Variety. The outlet notes that the movie was pitched as Girls Trip meets Pitch Perfect, so wow, yes, sign me up.