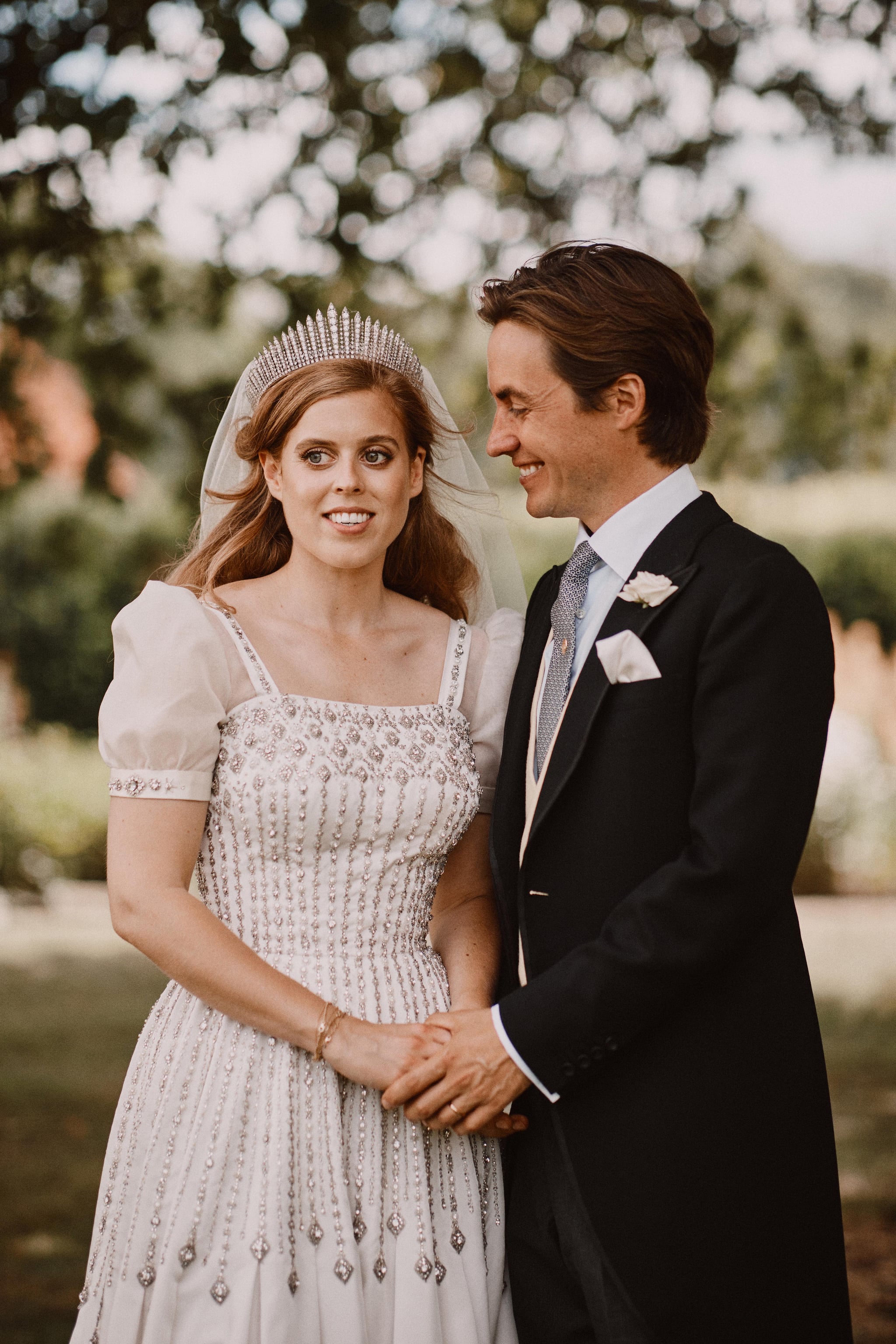 Princess Beatrice is officially married! The 31-year-old royal tied the knot with property developer Edoardo Mapelli Mozzi in an intimate, picturesque wedding on July 17. And just like with most royal weddings, Beatrice received a fancy new title when she said "I do."