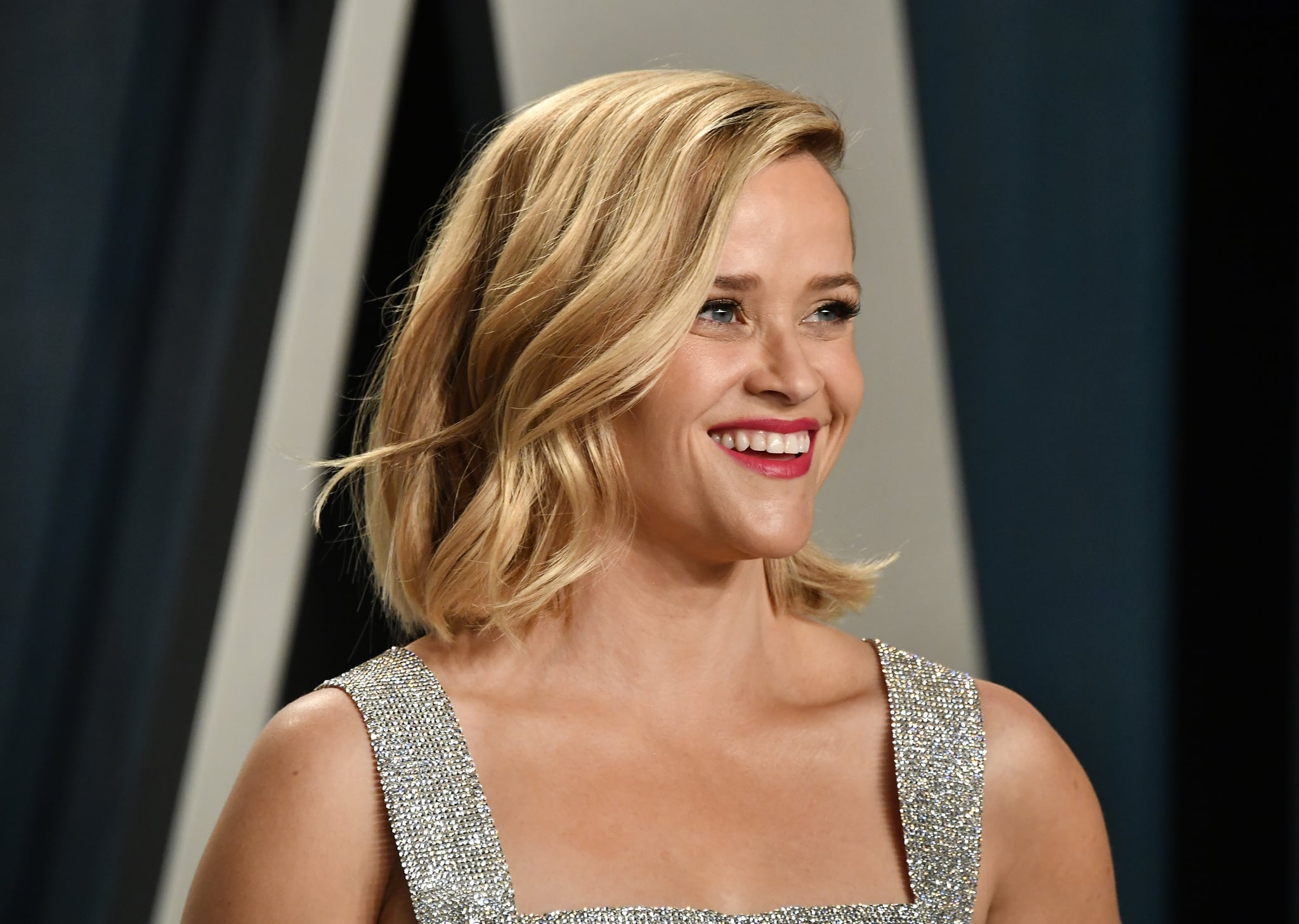 As it becomes increasingly more difficult to definitively know what day of the week it is, the months have certainly blurred together. Fortunately, Reese Witherspoon has offered a solution to mark this turbulent year in a creative, uh, photographic way.

In early August, the actress shared a three-by-three collage with a photo for each month from January to September. Whereas the start of the year was emblematized by Legally Blonde's Elle Woods in all her primped and peppy glory, the entire summer was just the same distressed shot of Reese as Cheryl Strayed in Wild. It's perfect and painful at the same time. Reese simply captioned the meme, "Yup. #2020challenge."

The comments and laughing emoji quickly rolled in from celebrities like Natalie Portman, Uzo Aduba, Gwyneth Paltrow, and more. Cheryl Strayed herself even commented, "There is no choice but to keep walking." Sure enough, many of those celebrities would soon offer their own takes on the challenge, including Kerry Washington, whose meme included stills from Scandal and Little Fires Everywhere, as well as Jennifer Garner, who went ahead and had her meme depict the entire year.

To join in on the now-ubiquitous challenge, you can use various free collage or meme apps, like Canva, Mematic, and Instagram's own Layout app. Now all that's left to do is start curating your best (and worst) selfies!