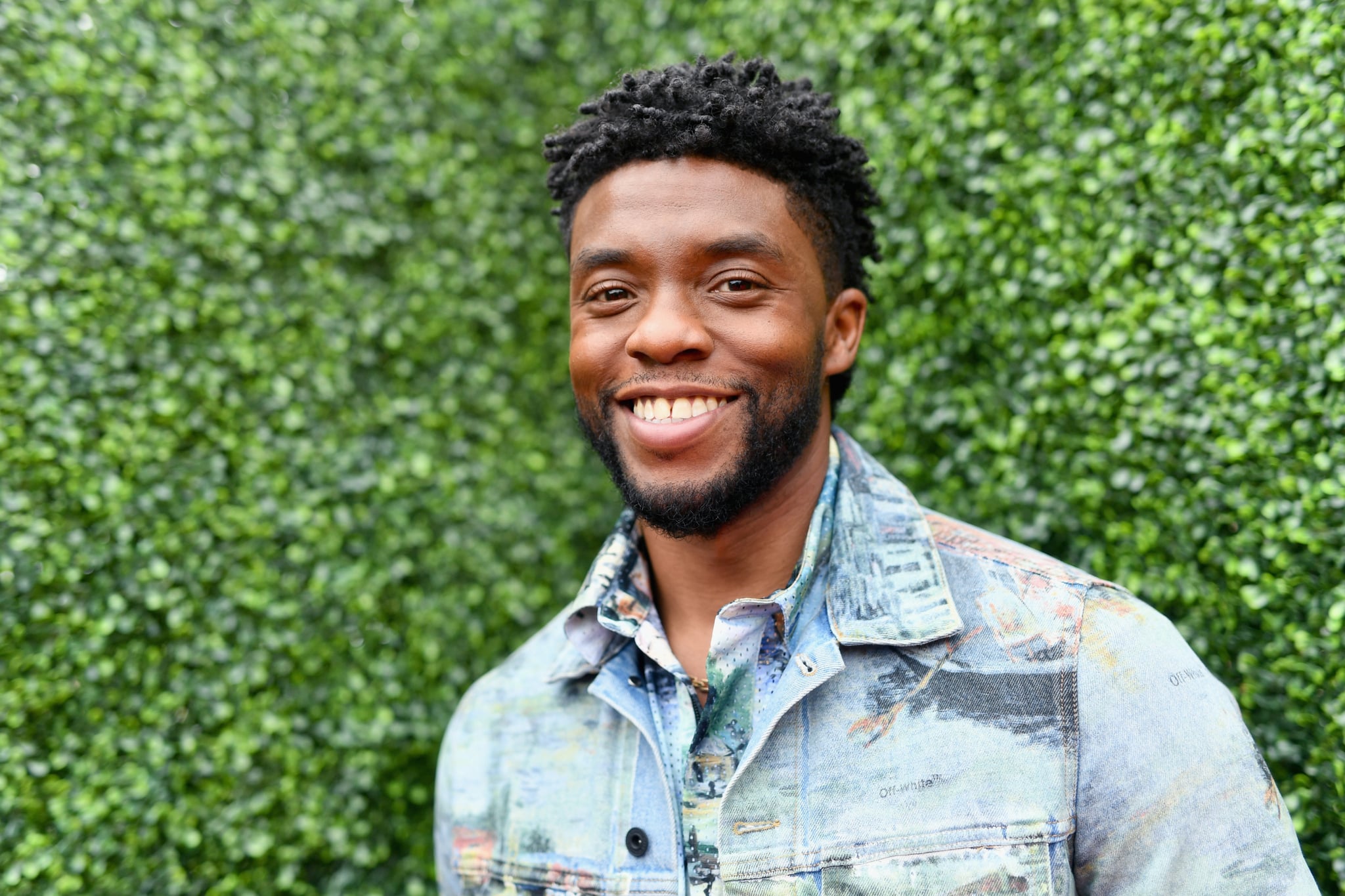 The unexpected announcement of Chadwick Boseman's death on Aug. 28 has inspired many fans to look at the many roles he's played throughout his career and the impact of his performances, including those yet to be seen. Netflix's upcoming drama Ma Rainey's Black Bottom, an adaptation of the famed August Wilson play, will serve as Boseman's final film, the last of the several he took on during his four-year battle with colon cancer.

Directed by George C. Wolfe and produced by Denzel Washington – who had a special connection with the late actor after privately paying for Boseman and other Howard University students to attend an acting program at England's Oxford University years ago — the adaptation of the acclaimed 1982 film follows the pioneering "queen of the blues" and her band members. Viola Davis stars as the aforementioned queen who fights with her white producers for control over her music alongside Glynn Turman, Colman Domingo, Taylour Paige, and Michael Potts. Boseman plays Levee, a talented but troubled trumpet player who is determined to stake his claim on the music industry.

Variety reported that Ma Rainey's Black Bottom is slated to release sometime this year, but Netflix hasn't revealed if Boseman's death will impact the date. The streamer recently canceled a preview event for the film in the wake of the actor's death, releasing a statement with the news.

"We are heartbroken over today's news of the passing of Chadwick Boseman, a 'true fighter' as his family called him in their poignant tribute," the statement reads. "This is an incredible loss. Please join us in sending your thoughts to his family and loved ones."