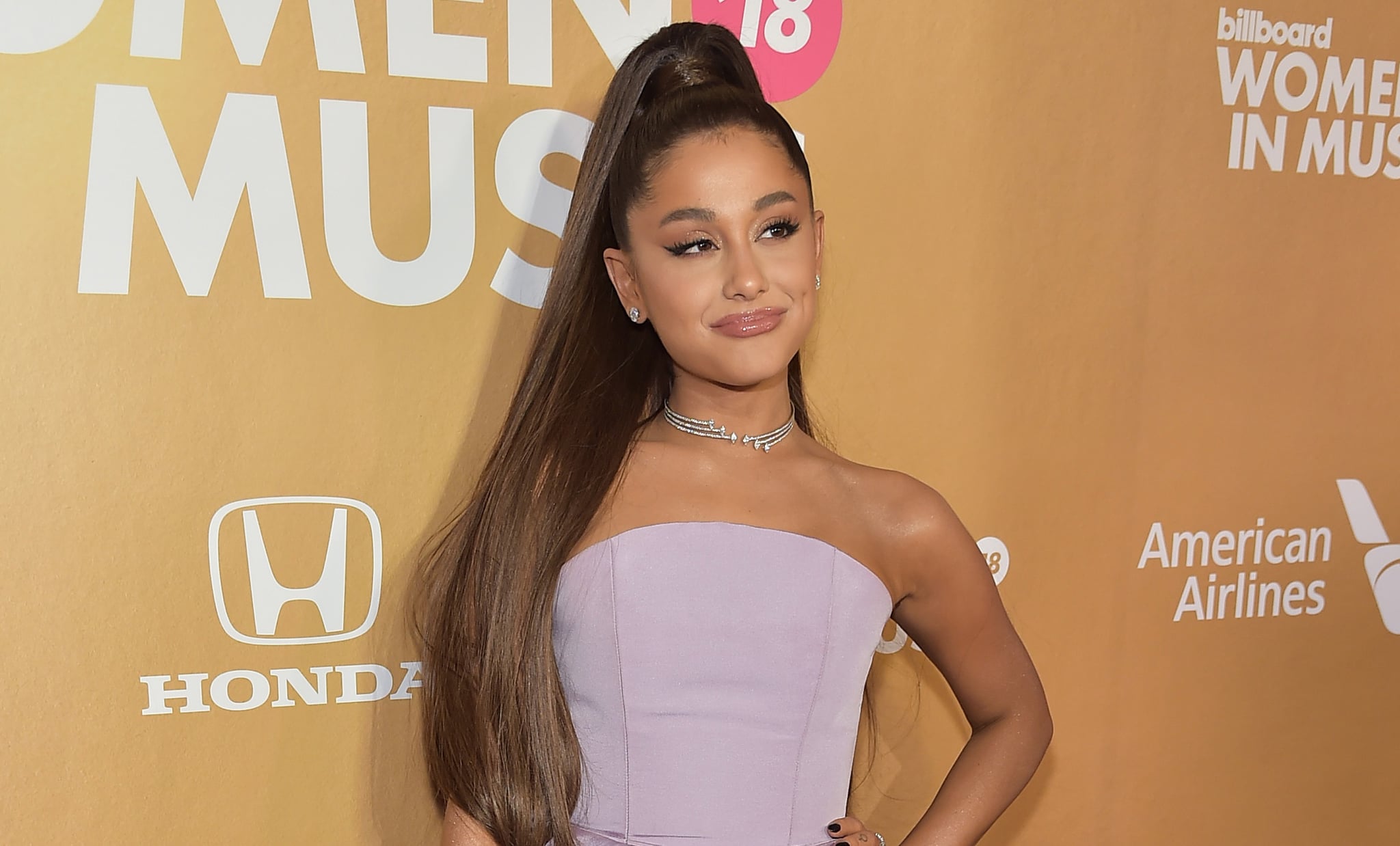 Remember when Ariana Grande was spotted kissing a guy at a bar outside of LA last month? Well, it looks like we finally know who he is. According to People, the 26-year-old singer has been quietly dating Los Angeles real estate agent Dalton Gomez and that's who's believed to be in the photos. The Southern California native is a buyer's agent for luxury real estate company Aaron Kirkman Group and he's reportedly currently quarantining with Ariana at her home in LA.

"Ariana is staying at home with friends. She is very serious about self-distancing and has been with the same group of people for days," a source told People. "One of the people she is with right now is Dalton — they have been hanging out for a couple of months. Ariana doesn't want to do another public relationship so she is trying to keep this one quiet, but she seems very happy with Dalton."

News of Ariana's new romance comes a month after it was reported that the singer split from Social House's Mikey Foster. The two first sparked dating rumors when they kissed in Ariana's "Boyfriend" video in 2019, and in early February, they were photographed walking through Disneyland arm in arm, though it's believed they broke up shortly after. Ariana has yet to publicly confirm either of the relationships.