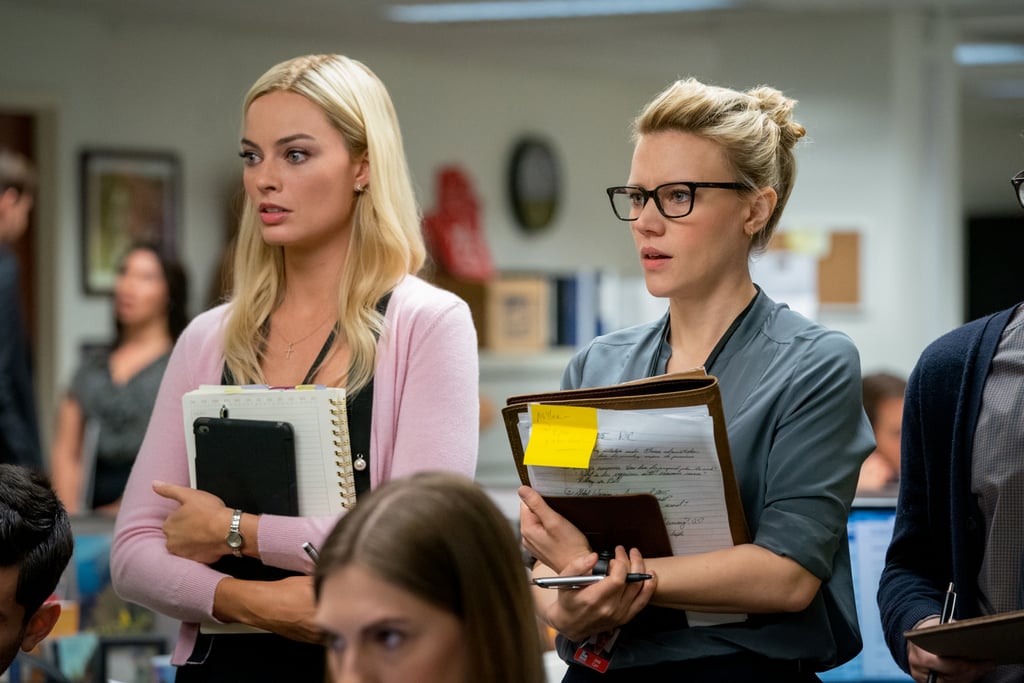 Bombshell is still a few months away from its Dec. 20 release date, but that hasn't stopped the film from drumming up plenty of buzz. The teaser and trailer offer a pretty shocking glimpse of the transformation Charlize Theron underwent to play Megyn Kelly in the Fox News drama, which will explore the scandal surrounding Roger Ailes's disturbing history of sexual harassment. Theron is far from the only big star anchoring the Jay Roach-directed film, though — Nicole Kidman, Margot Robbie, Kate McKinnon, and more actors are all on board. Keep scrolling to see the full cast list!