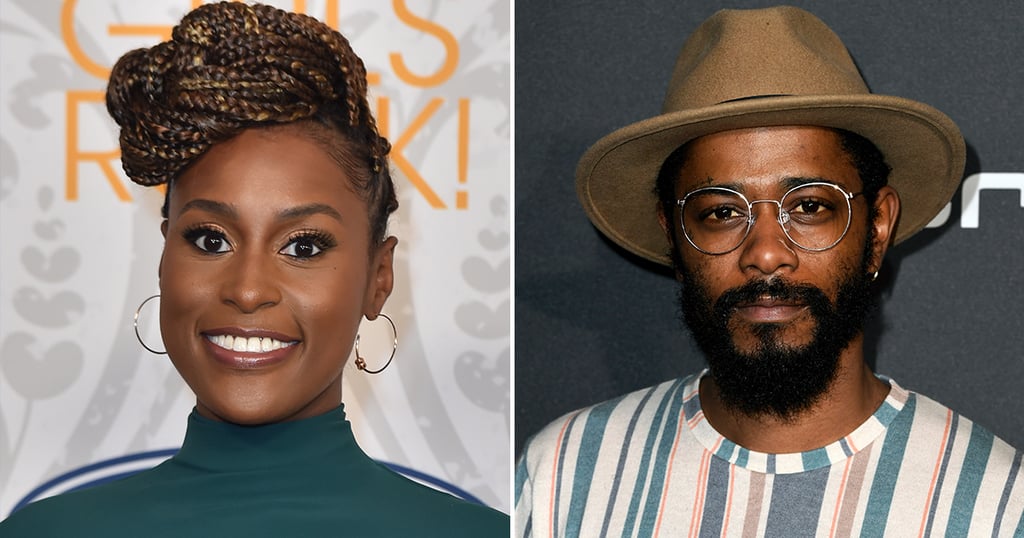 Meet the Cast Waiting to Steal Your Heart in Stella Meghie's Romantic Film, The Photograph

We're several months away from the Valentine's Day 2020 release of Stella Meghie's The Photograph, but a first look at the film has gotten folks in a tizzy. Any fan of romantic movies probably felt their heart skip a beat watching Issa Rae and Lakeith Stanfield charmingly fall into each other's orbit in the trailer, and that was barely two minutes of footage! The Insecure and Atlanta stars are far from the only familiar faces in the upcoming film; Courtney B. Vance, Teyonah Parris, and Chelsea Peretti are just a few of the stars on board. Keep reading to see the full cast list!