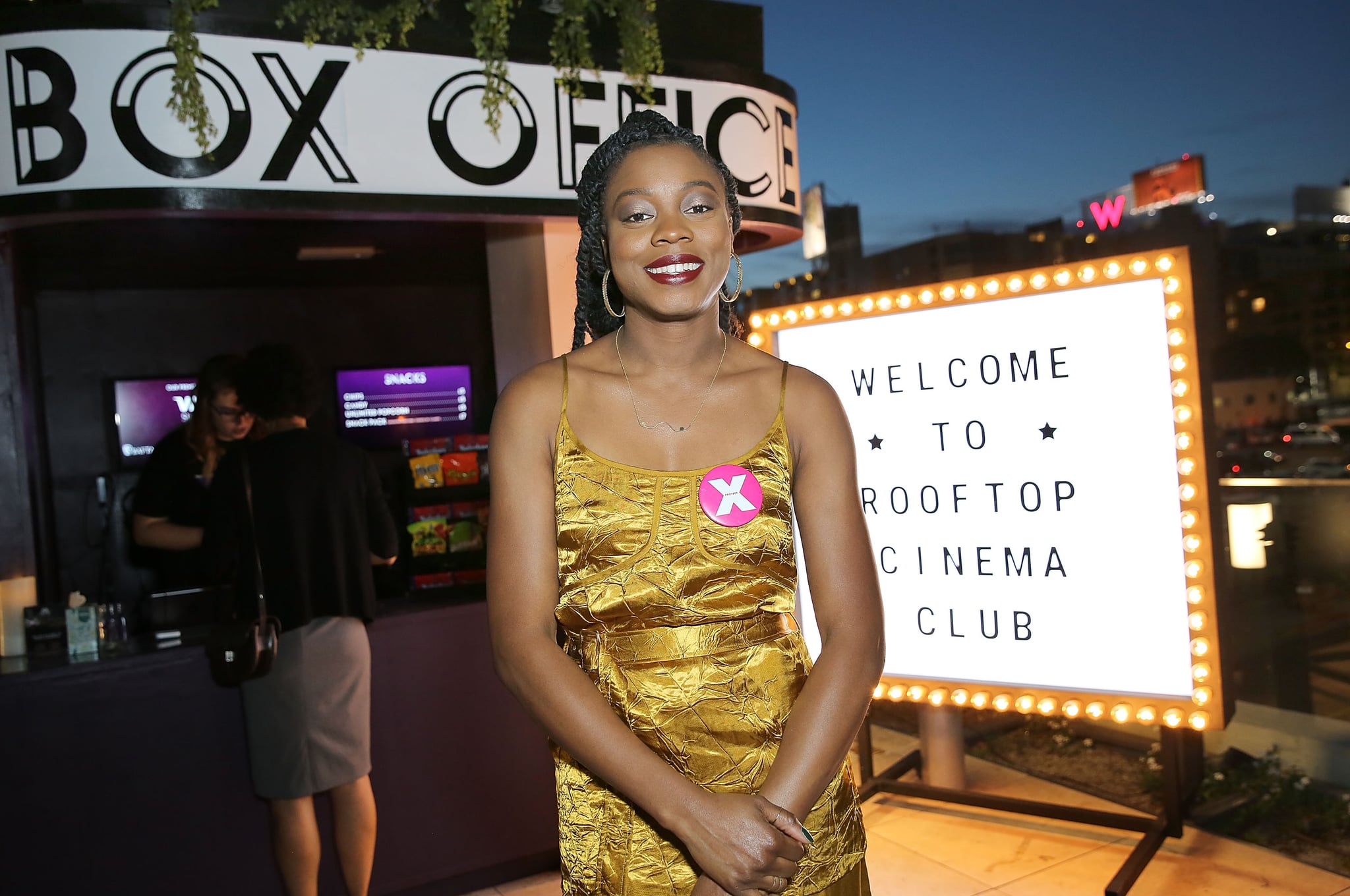 Captain Marvel 2 is set to drop on July 8, 2022, where we'll be seeing Brie Larson as Carol Danvers again on screens. While the first Captain Marvel movie was directed by Boden and Ryan Fleck, Marvel frequently changes directors for its franchises, as it did for Iron Man and Captain America. There's not much we know yet about the Captain Marvel sequel, but we certainly have a lot of questions we want answers for come next summer.