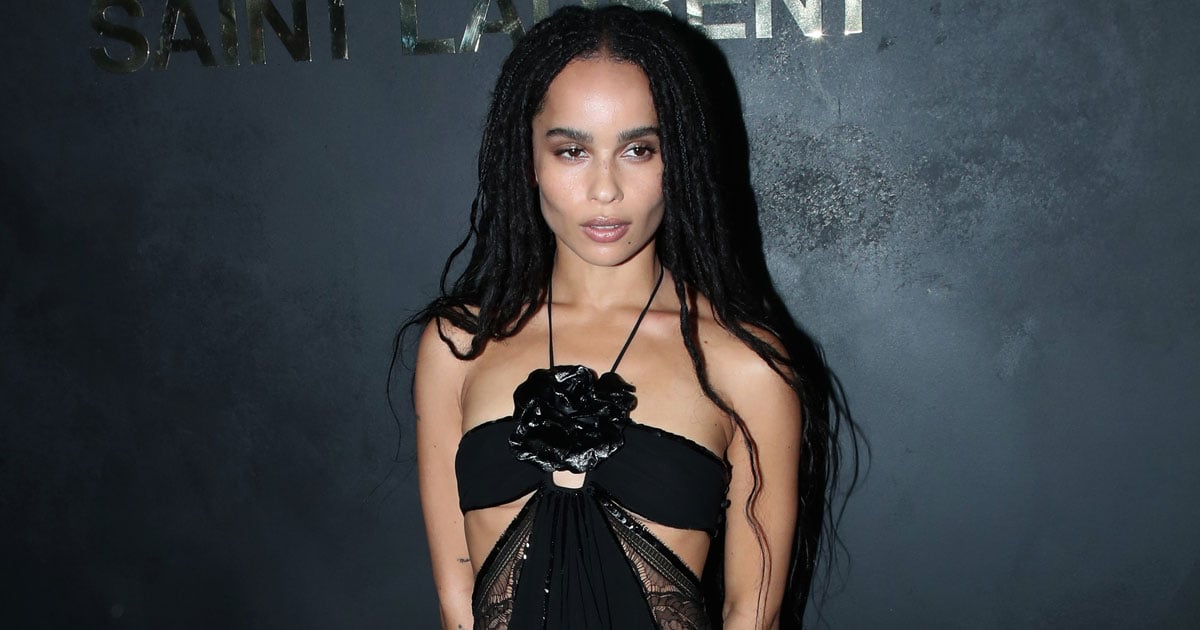 Now this is some casting news to get excited about: Zoë Kravitz is joining the cast of Matt Reeves' The Batman as . . . drumroll please . . . Catwoman!

According to The Hollywood Reporter, she tested opposite leading man Robert Pattinson last week. In addition to Kravitz, talented stars like Ana de Armas, Ella Balinska, and Eiza Gonzalez also read for the role, but we can totally see why the Big Little Lies actress nabbed it. Although she might be best known for playing Bonnie in the HBO domestic drama, she's no stranger to action-heavy films thanks to her previous work in the Divergent franchise, X-Men: First Class, and Mad Max: Fury Road. We imagine scaling buildings and whipping her foes into submission in the character's iconic catsuit should be a cinch.

Related:
Meet the Stars in Talks to Join Robert Pattinson in Matt Reeves's The Batman

If you're not a DC comics fan, Catwoman is one of the biggest antagonists Batman goes up against in both the comics and in the many film adaptations, and with whom the Dark Knight has plenty of chemistry. In the past, the cat burglar — alter ego Selina Kyle — was played by Julie Newman, Lee Meriwether, and Eartha Kit in the 1960s Batman TV series. Michelle Pfeiffer stepped into the role on the big screen in 1992's Batman Returns, followed up by Halle Berry in 2004's Catwoman and Anne Hathaway in 2012's The Dark Knight Rises.

In addition to Pattinson, Jeffrey Wright is on board as Commissioner Jim Gordon, while Jonah Hill is in talks to play the film's major villain. Fingers crossed we get more exciting casting announcements before we all head back to Gotham in 2021.