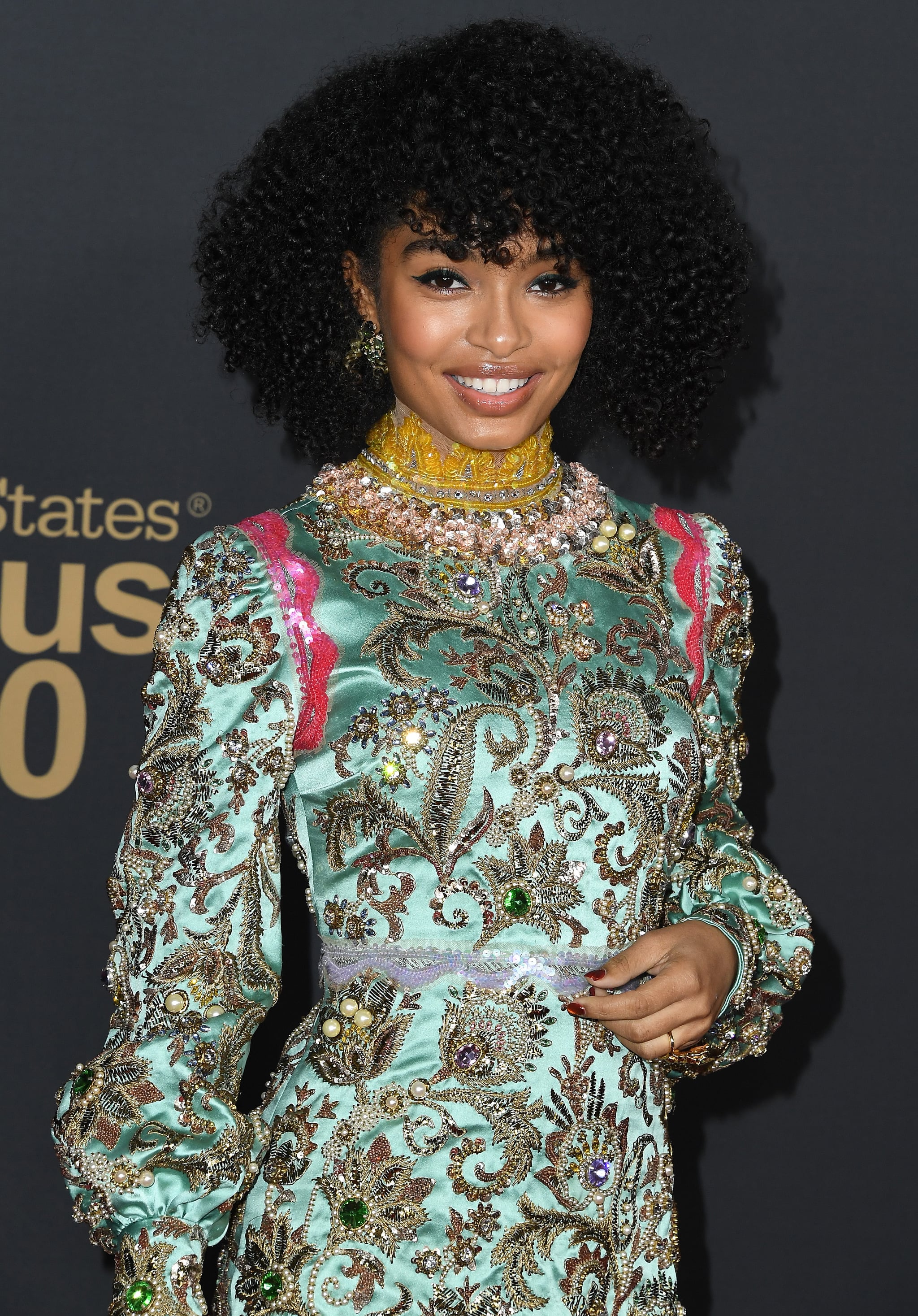 In a heartfelt essay penned for Net-A-Porter's 20th anniversary, Yara Shahidi opened up about being born at the turn of the millennium and what it's been like for her to witness and participate in recent global movements towards inclusivity and equality. Quoting American novelist and playwright James Baldwin, Yara writes, "Perhaps home is not a place but simply an irrevocable condition." In the essay, Yara explains that this sense of home is something she and her entire generation have yet to find.

"Rather than being complacent with the world we've inherited, we have taken on the project of constructing a new home, built on a foundation of inclusivity."

"Inheriting the progress fought for by prior generations – from the civil rights movement to Stonewall – I was born into a world of possibility," she said. "Being proudly Black and Iranian, my freedoms and privileges are the clear result of generations of a global commitment to progress and justice . . . Here we stand on the precipice of progress and possibility. My generation proudly takes ownership of our identities and revels in our intersections. So why, at 20, do I feel as though we are looking for a home?"

Yara went on to explain that her birth year 2000 marked pivotal changes in technology, noting that growing up alongside the digital world created a sense of global community among her and her peers but also changed the way they relate to each other as a generation. "The same technologies that have connected us also surveille our Black and Brown communities," she wrote.

The 20-year-old Grown-ish star adds that growing up in a world where police terrorism is prevalent and global protests seem neverending creates a "collision of the forward movement of 2020 and the hate and discrimination that chain us." Yara said this collision has created a sense of "homelessness" within her that, while once uncomfortable, has since turned into a source of hope.

"All of us bring our many tools to the table to partake in the work of system-breaking and space-making," she wrote. "Rather than being complacent with the world we've inherited, we have taken on the project of constructing a new home, built on a foundation of inclusivity." For her part, Yara has been a vocal activist for change, and even commemorated her 18th birthday with a voter-registration party in honor of those who came before her and fought for the right to vote.

Yara added that, in a world filled with so much uncertainty, it is crucial to be a resource to those around you, financially, emotionally, and physically whenever possible. "So where do we, Gen Z, go from here? I have no clue," she said. "But I eagerly await the efforts of our compound voices and I look forward to the home we build."