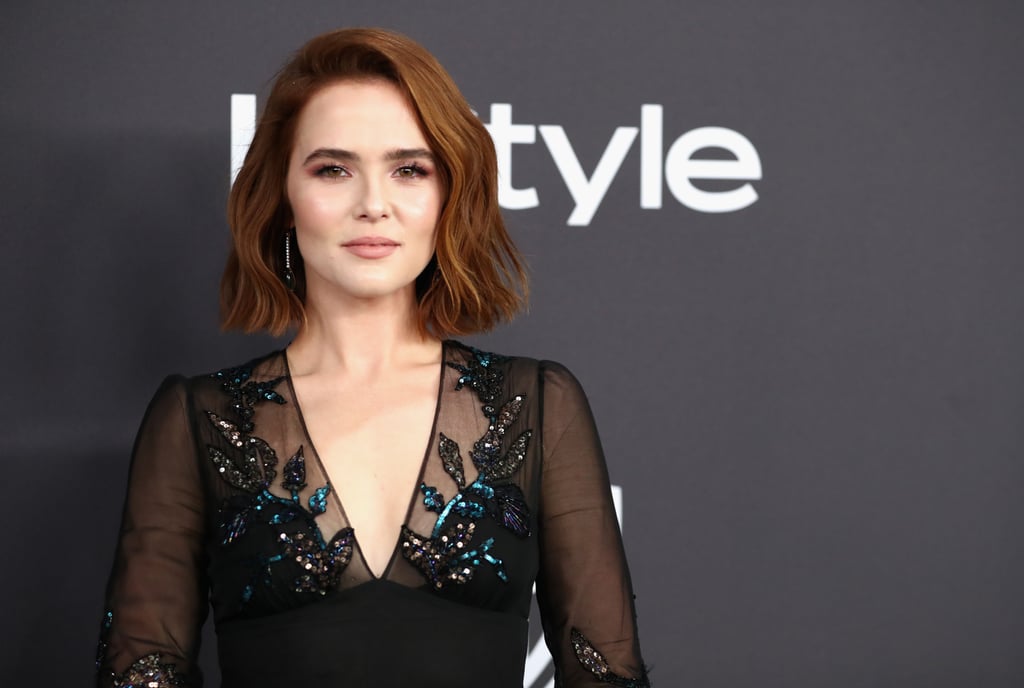 Zoey Deutch has been in the acting game for quite some time now. Disney Channel fans likely remember her playing Maya Bennett on The Suite Life on Deck from 2010 to 2011. After that, Zoey continued snagging roles in television and film, including 2018's Set It Up and this year's Buffaloed. Recently, she's garnered even more attention and widespread praise for her portrayal of Infinity Jackson on Netflix's The Politician. Oh, and she's set to star in the romantic comedy Most Dangerous Game. Needless to say, Zoey has stayed booked and busy over the past decade while continuously gracing us with her bright smile and fierce red carpet looks. Keep reading to see some of her most gorgeous photos throughout the years!