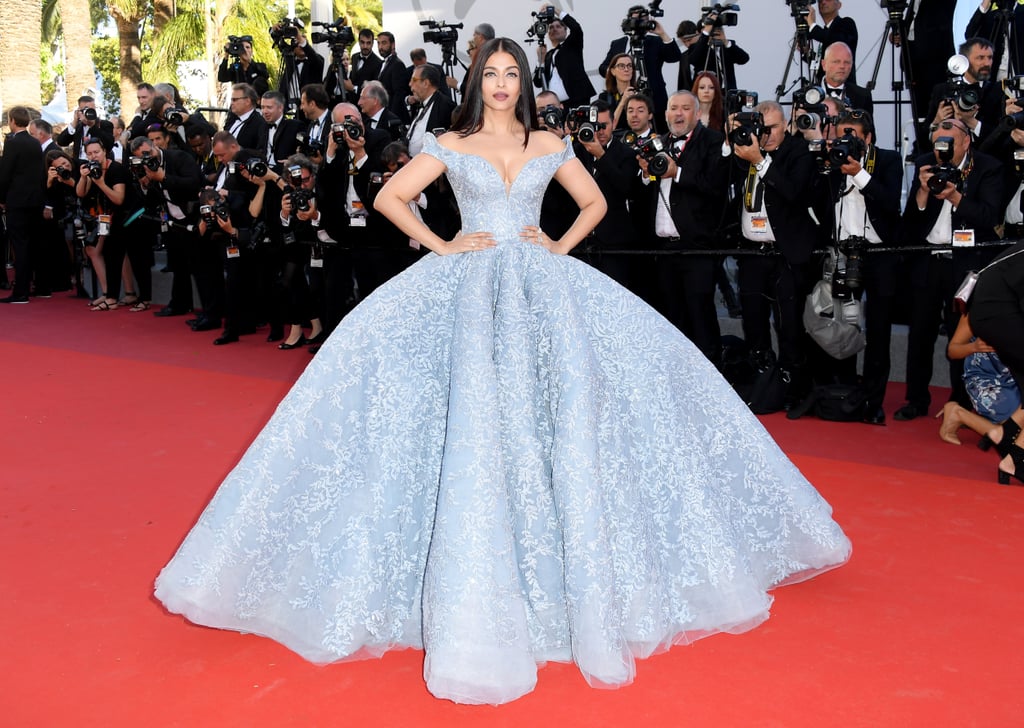 This Bollywood Actress's Style Will Give You Major Heart Eyes, and That's a Fact

When you've won the title of Miss World, it's safe to say that you know a thing or two about fashion. Aishwarya Rai Bachchan held the honor back in 1994 and since then, she's gone on to become one of the most influential actresses in Bollywood. She's even earned the nickname "the most beautiful woman in the world" and it's easy to see why. The stunning actress, who has a slew of designers wanting to dress her, never fails to impress when walking the red carpet. From a Cinderella-worthy ball gown by Michael Cinco to a lavender floral appliqué dress by Elie Saab, have a look at her impeccable style ahead.