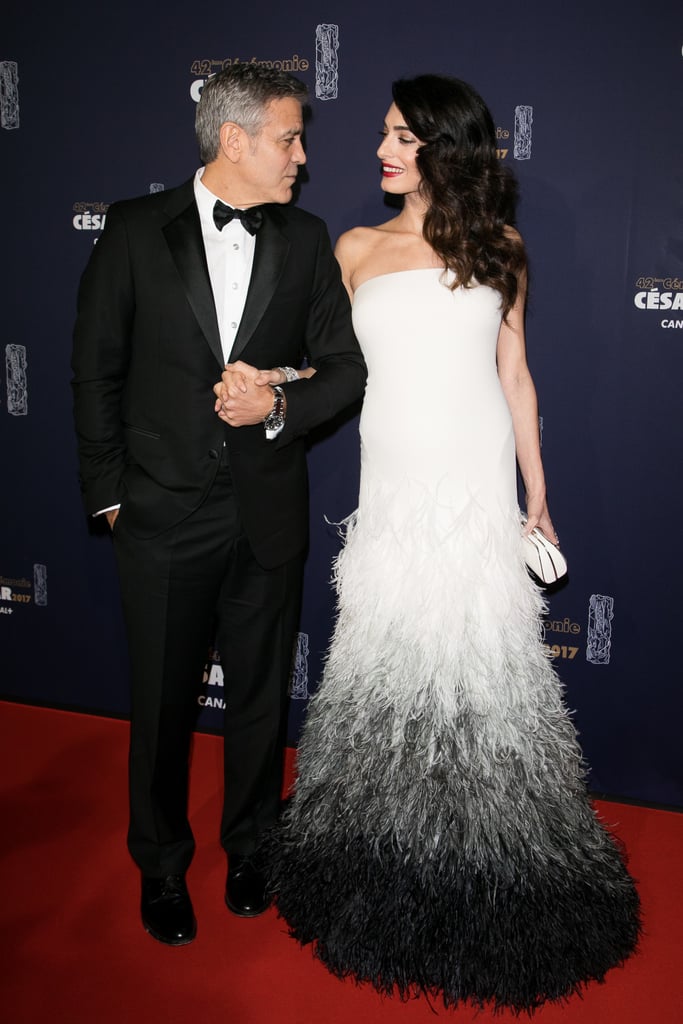 An Investigation Into Whether or Not Amal Clooney Has a Stylist — Yes, This Is Important

Many Hollywood stars employ a stylist because it takes a village to dress a person for events. So when we heard that a celebrity — a fashionable someone — didn't have a stylist, well, consider us shocked. Who's the mystery star you ask? That would be Amal Clooney.

According to William Banks-Blaney, founder of WilliamVintage, one of Amal's go-to stores in London since 2015, the Lebanese-born lawyer shops for every eclectic look herself. "Amal chooses everything herself whether the more formal, professional, or playful pieces," he said to People.

Amal was once rumored to have worked with Alexis Roche (who also reportedly styled Kendall Jenner), but it appears now those were simply just . . . rumors. Neither Alexis nor Amal ever confirmed the reports, though evidence showed she did have a strong connection with the stylist. He is dating John Galliano, whose designs Amal has worn on several occasions.

It might be hard to believe that every single outfit Amal's picked out can be so freakin' stylish and perfect, but this just goes to show she is definitely a power woman. Her wardrobe doesn't lack in coats, designer shoes, or red carpet gowns. We'd also like to imagine that if Amal met Blake Lively (if they haven't met already), they'd become the most stylish BFFs (Blake also doesn't use a stylist!). Scroll through to see some of our favorite looks on Amal, which she likely chose herself!