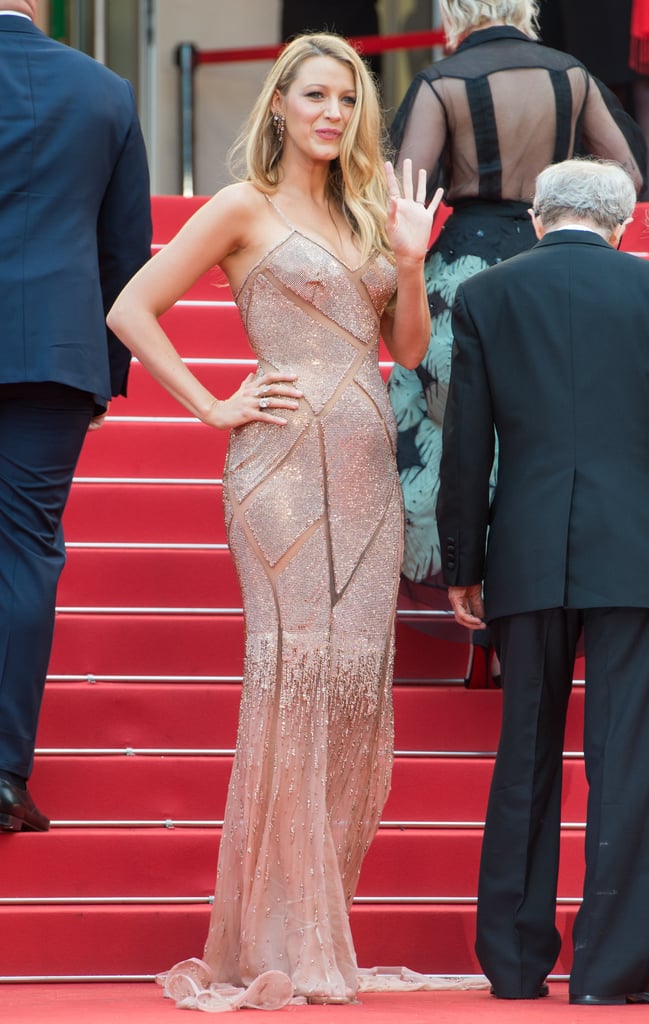 Blake Lively has been a complete fashion delight so far at the Cannes Film Festival, which she visited in her roles as L'Oréal Paris ambassador and star of the opening night film, Cafe Society. Promoting the film gave Blake numerous occasions to show her style star credentials; on her first official day of the festival, Blake stepped out in no less that three designer looks.

It's been a fun challenge keeping up with all of the glamour Blake's throwing our way. So we've gathered all of her amazing 2016 Cannes Film Festival looks all in one place — read on to see Blake's festival style, so far.