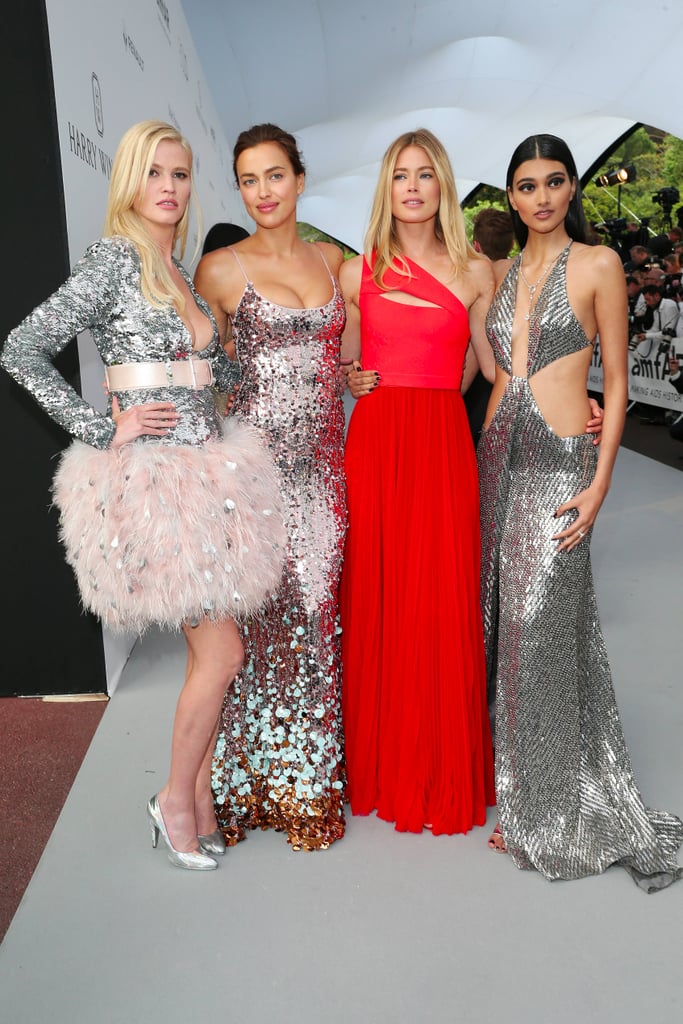 Fashion's Biggest Party Is Going Down in Paris, and You Must See Every Look

Right before the Cannes Film Festival wraps, the stars and supermodels come together for the annual Paris-based amfAR Gala. Every year, it seems as though these killer dresses were saved for last — to make one final, unforgettable statement. Just ask Bella Hadid, who sported barely-there gowns throughout the week, and came back to surprise in a slinky number that appeared as thought it might fall off. Then there are actresses like Diane Kruger and Nicole Kidman, who ditched the leg slit look to dazzle in feathers instead. Scroll for a glimpse of every fairy tale-like fashion moment, from the effortlessly sexy to the embellished and modest.

Related:
Without a Doubt, These Are the Most Stylish Moments From Cannes — So Far
Previous Next Start Slideshow
Join the conversation
Celebrity FashionAmfAR GalaCannes Film FestivalWho Wore WhatDressesRed Carpet
Latest Fashion