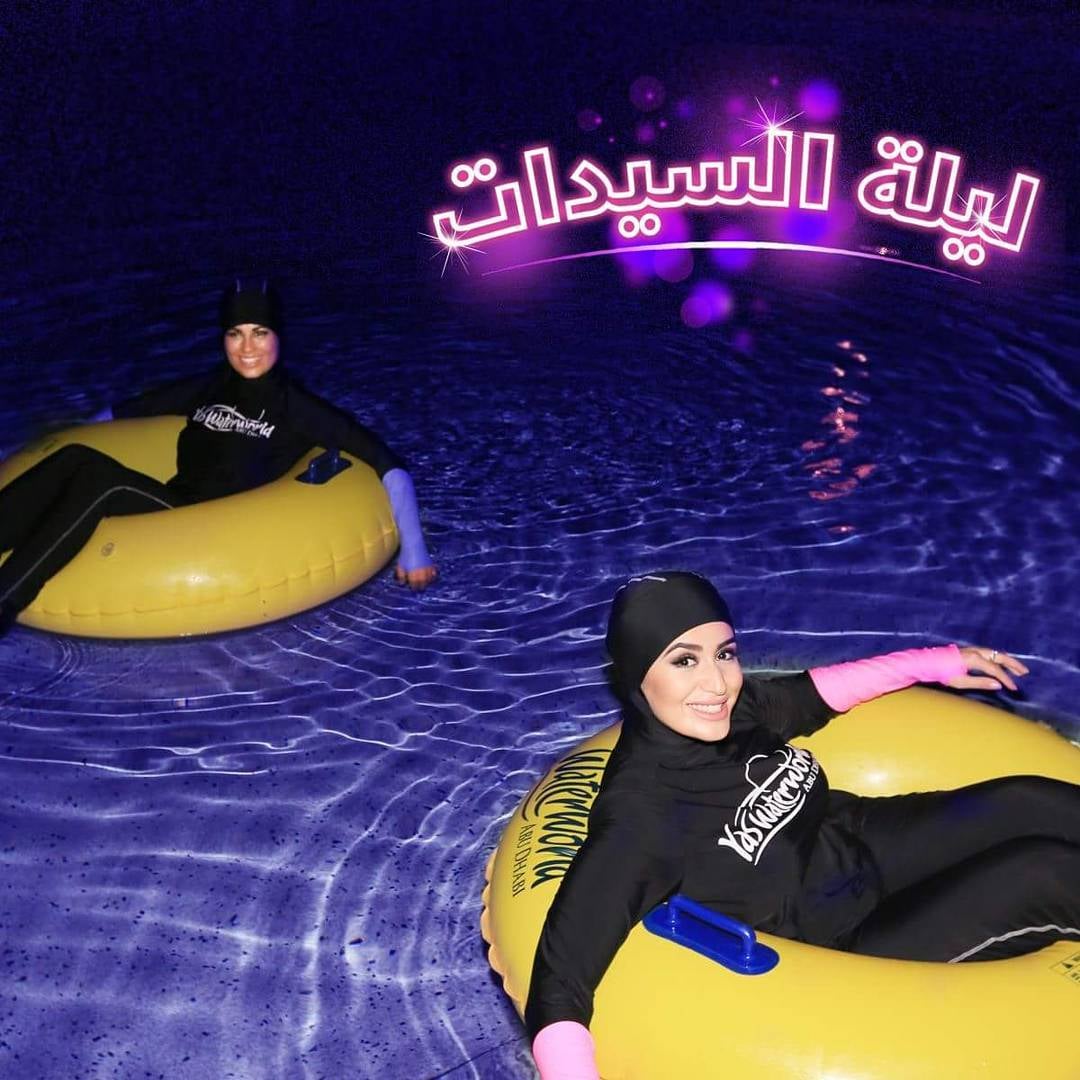 A new law was officially passed in parts of France recently, banning swimwear with "religious connotations", and already one woman has very publicly fallen victim to the rules.

Much of the Twittersphere is furious after a woman named Siam, a mother-of-two who works as a flight attendant, was forced to remove her beachwear while enjoying the sun in Nice. The Daily Telegraph newspaper reports that the woman was wearing "leggings, a tunic and a head scarf" during the moment which was captured on video and camera, and it has since caused uproar on social media.

The likes of Sarah Silverman, Susan Sarandon and Nazeem Hussain have shared their shock on the social media platform, and there are plenty more who oppose the burkini ban. If caught in certain parts of France breaking the rules, you could be ordered to pay about AED156. Siam was fined for not wearing "an outfit respecting good morals and secularism."

Fucking heinous, France. Who & what are you protecting, exactly? https://t.co/xdMyQfIgD2

You know who else patrols the way women dress? ISIS and the Taliban. https://t.co/eYJoFImhP4

"I was sitting on a beach with my family. I was wearing a classic headscarf. I had no intention of swimming," the 34-year-old said, according to the Telegraph.

Witness, Mathilde Cousin, added to AFP: "The saddest thing was that people were shouting 'go home', some were applauding the police. Her daughter was crying."

Back in July, Cannes mayor David Lisnard banned burkinis – a term coined as a cross between a bikini and a burqa – from Cannes beaches, describing the full-body swimwear as a "symbol of Islamic extremism" that could potentially "create risks of trouble to public order."

France has been on high alert recently, since the horrific attacks in Nice on Bastille Day, but many people are saying the new ordinance is a form of discrimination, and The Collective Against Islamophobia in France is looking into the legality of the ban.

Meanwhile, Aheda Zanetti, the Australian woman credited with creating the burkini, has revealed to the BBC that sales have boosted by 200% since the ban.