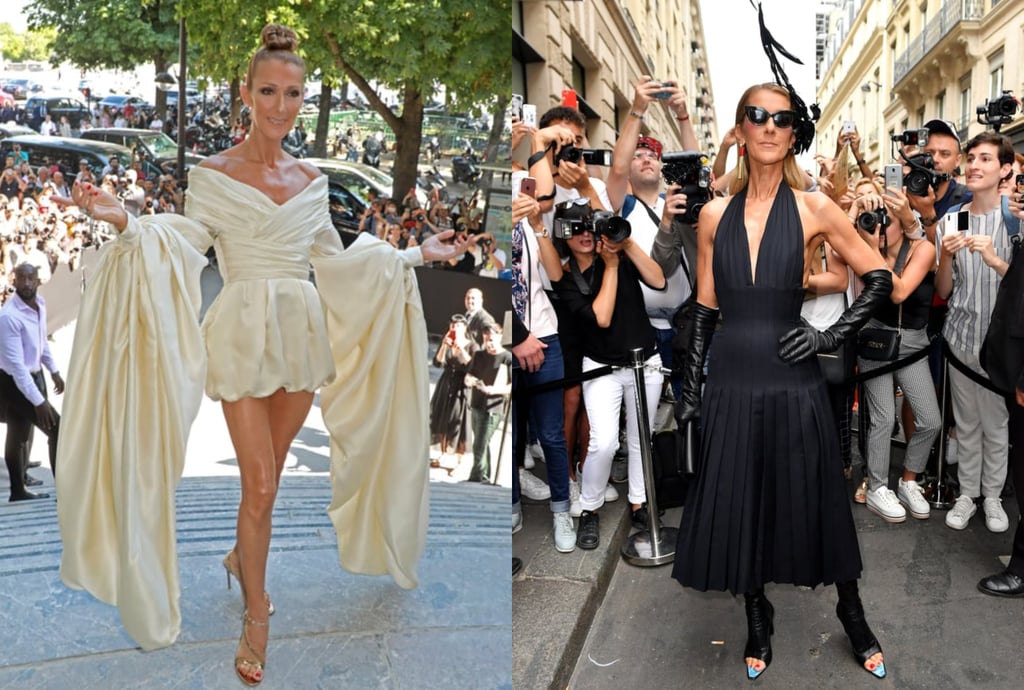 If you've been living under a rock for the past 12 months, we'll be the ones to tell you that Céline Dion is fashion's latest it-girl. She's daring, she's fabulous, and she's putting us all to shame.

Her fashion revival is said to have been initiated by celebrity stylist, Law Roach, aka the mastermind behind that Cinderella look fashioned by Zendaya at this year's Met Gala. Ever since their collab, Dion has gone on to serve us nothing but absolute looks. Whether it's strolling around the streets of Paris' Haute Couture Fashion Week wearing a graffiti emblazoned leotard, or attending the red carpet in ruffles twice the size of my head (and, that's big), Dion never fails to rock it.

At 51, she's a singing sensation, a beauty ambassador for L'Oreal Paris, and she's practically the reigning queen of celebrity fashion. And, here is solid proof of it: