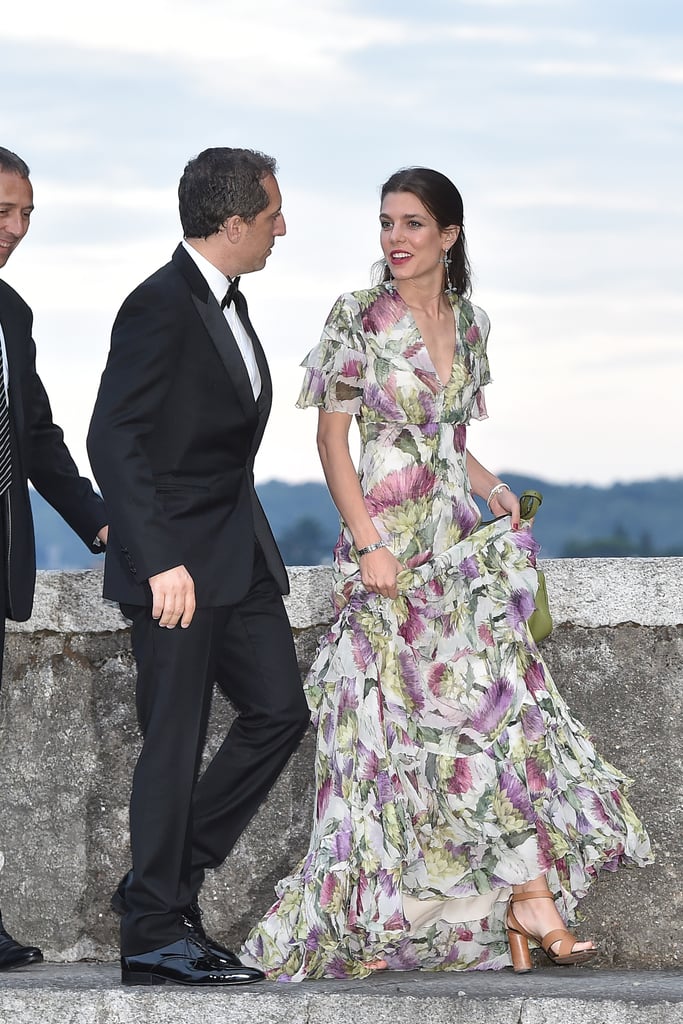 Charlotte Casiraghi of Monaco isn't your average royal. She doesn't make as many appearances as Kate Middleton or Queen Letizia, but when she does step onto the scene, it's usually for a fashion event. That's because 29-year-old Charlotte is muse to none other than Karl Lagerfeld. But she's also good friends with designer Stella McCartney, a journalist in her own right, been published in both Above and AnOther magazine, and a front-row staple at runway shows. Oh, and Charlotte's also covered Vogue Paris.

Her look isn't so streamlined, as she experiments with bold colors, textured gowns, and colorful tweed suits on the regular — and makes riding a horse look seriously stylish in her equestrian uniforms, too. But Charlotte's good eye for fashion is actually in her genes — she is granddaughter to the glamorous actress Grace Kelly, after all.

Read on to see Charlotte's best style moments to date, plenty of which contributed to her spot on Vanity Fair's best dressed list, and watch as she quickly soars to the top of your list of icons. At least the Kaiser would approve.