Since launching his solo career this year, Harry Styles has been a walking billboard for Gucci in each of his performances and TV appearances. When Harry wears Gucci though, he doesn't go with a sleek, tailored black suit that is so commonly expected of men. No, Harry opts for the splashy, loud prints that Alessandro Michele is sending down his runways as creative director of the fashion house. But for anyone who wasn't paying attention to Harry while he was in his One Direction days (shame on you, but welcome to the party), this style isn't new for him.

A couple years ago, Harry started to boldly follow in the footsteps of fashionable men who came before him, like Jared Leto or even David Bowie, whom Harry has been compared to countless times, especially as of late. These are men who paved the way years ago for androgynous fashion that's been steadily on the rise and is now blowing up, thanks in large part to what Gucci is currently doing.

With the help of his stylist, Harry Lambert, Harry is setting the tone for this new piece of his life while outfitted almost exclusively in Gucci. Nearly gone are his sleek Burberry shirts and rocker-esque Saint Laurent jackets (he may never give up his Hawaiin-print Saint Laurent shirts, though), and in their places are Gucci's flashy florals and bright colors that would be at home on a man or a woman. These style moves come as no surprise, when Harry is the type of man who carries a pink iPhone and chose to design his entire solo album look in a very trendy millennial pink shade.

And though androgyny and flamboyant fashion certainly aren't new, it's refreshing to see more and more high-profile men taking risks and promoting happiness and acceptance, no matter what.

Harry's not afraid to take risks, not only in his new music (hello, an over-5-minute Britpop masterpiece as a debut single?), but with his revamped image. Sure, he was rocking eye-catching patterns while still in One Direction, but now that his career and life are more or less his own and he doesn't have to conform to what society views a boy band as or even a manly man as, he appears to be doing and wearing what makes him happy and comfortable. It might be custom embroidered Gucci pants or a delicate lace turtleneck — or even a women's suit for a photo shoot — but nearly all of it is fashion-forward, covered in bold prints or colors, and firmly in ungendered territory. And though androgyny and flamboyant fashion certainly aren't new, it's refreshing to see more and more high-profile men taking risks and promoting happiness and acceptance, no matter what.

To see just what I mean about Harry's new love affair with Gucci, scroll through for 15 times he and the brand were a match made in print-loving heaven. And though this list is by no means exhaustive — Harry has worn a lot of Gucci — it provides a good introduction to what Harry is doing with this new path in his life and career. Frankly, I can't wait to see what he wears next. 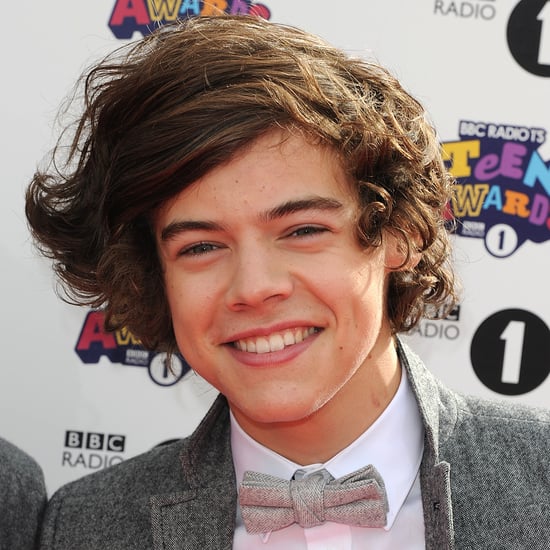 Harry Styles
Did Harry Styles Have One of the Most Precious Glow-Ups Ever? It Would Appear So
by Brea Cubit 24/5/20 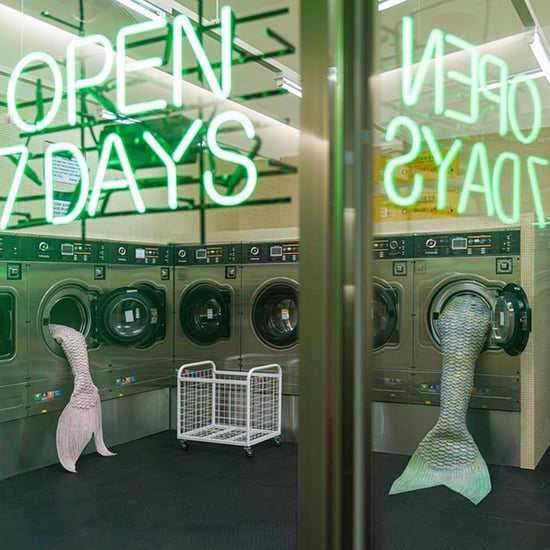 Meriem Bennani
Gucci’s Latest Exhibit Features a Number of Arab Powerhouses, and We Couldn’t be More Proud
by Kamil Nabeel 10/5/20

Louis Tomlinson
A One Direction Reunion Is Reportedly in the Works, and I've Been Waiting 5 Years For This
by Karenna Meredith 14/4/20 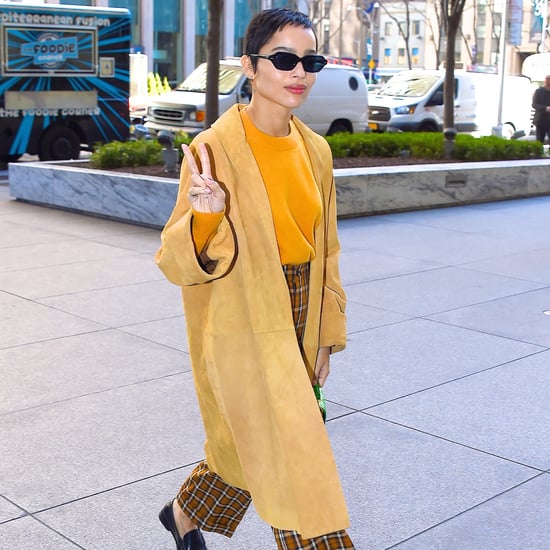 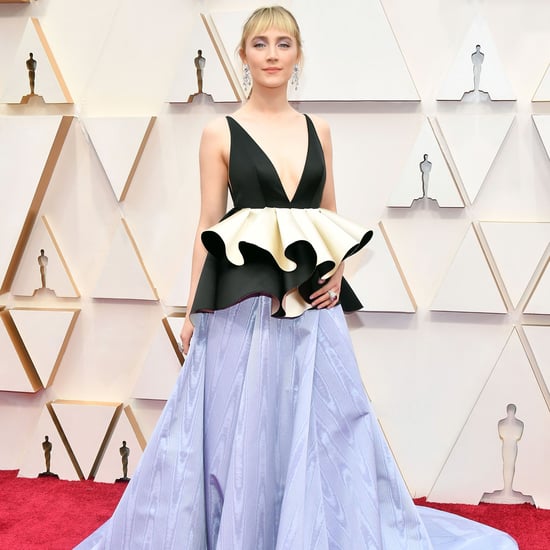