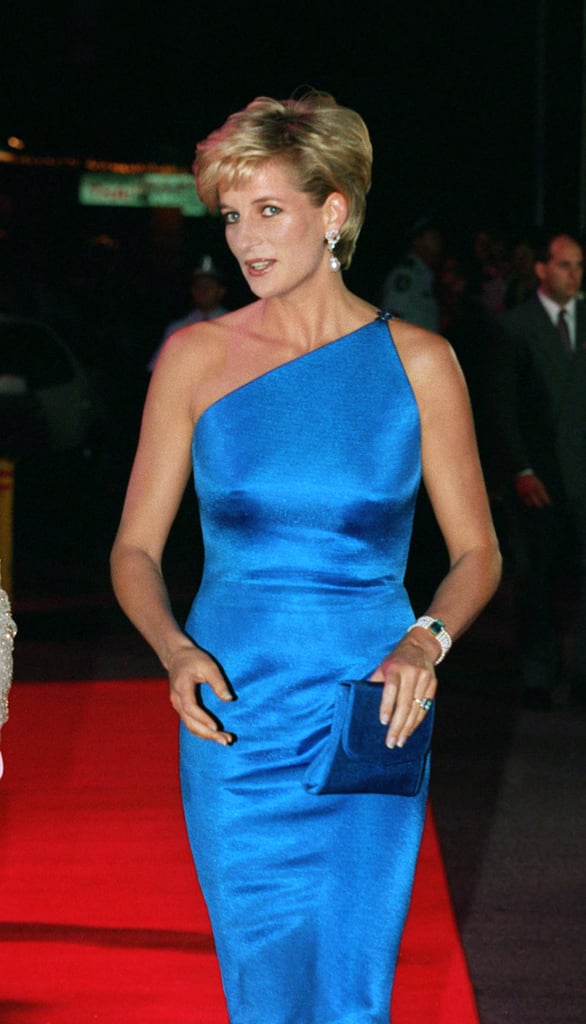 Though she was tragically taken before her time, Princess Diana left behind a legacy that won't be forgotten. From the parenting traditions that she's passed down to William and his growing family to the philanthropic work that her son Harry now continues in her honor, there is evidence of Diana's love and influence at every turn. She will also be remembered for her style and the way her outfits changed as her life did. From her early appearances as a newlywed to that famous "revenge dress," Diana will always be a fashion icon. And you'll be surprised just how many of her looks are as chic now as they were decades ago when she first wore them.