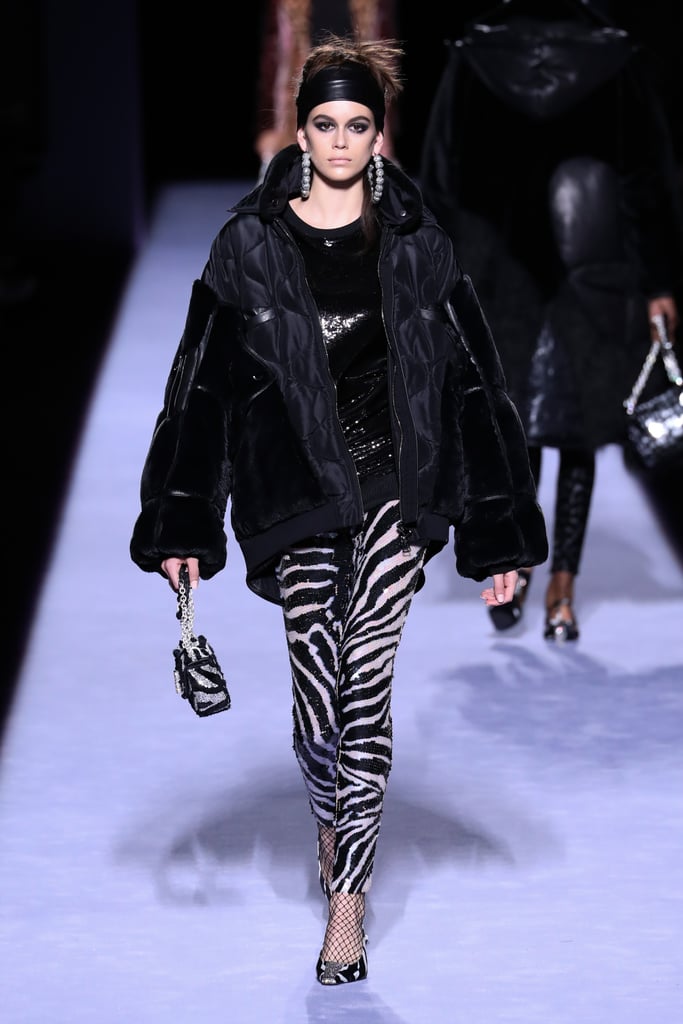 It's Only Day 2, but Kaia Gerber Is Already Owning New York Fashion Week

Kaia Gerber might only be 16, but she's been taking the fashion world by storm ever since she made her runway debut during Spring 2018 Fashion Week. Not only has she already walked for a handful of very important designers, she also opened a bunch of shows and strutted her stuff on the catwalk in every city, all while documenting her whereabouts for Vogue.

So far this season, the mini Cindy Crawford has already been showing off her impeccable street style and modeled for Tom Ford — and it's only day two of New York Fashion Week. Read on to see what Kaia's been up to so far, then have a look at all the stars who've been sitting in the front row.