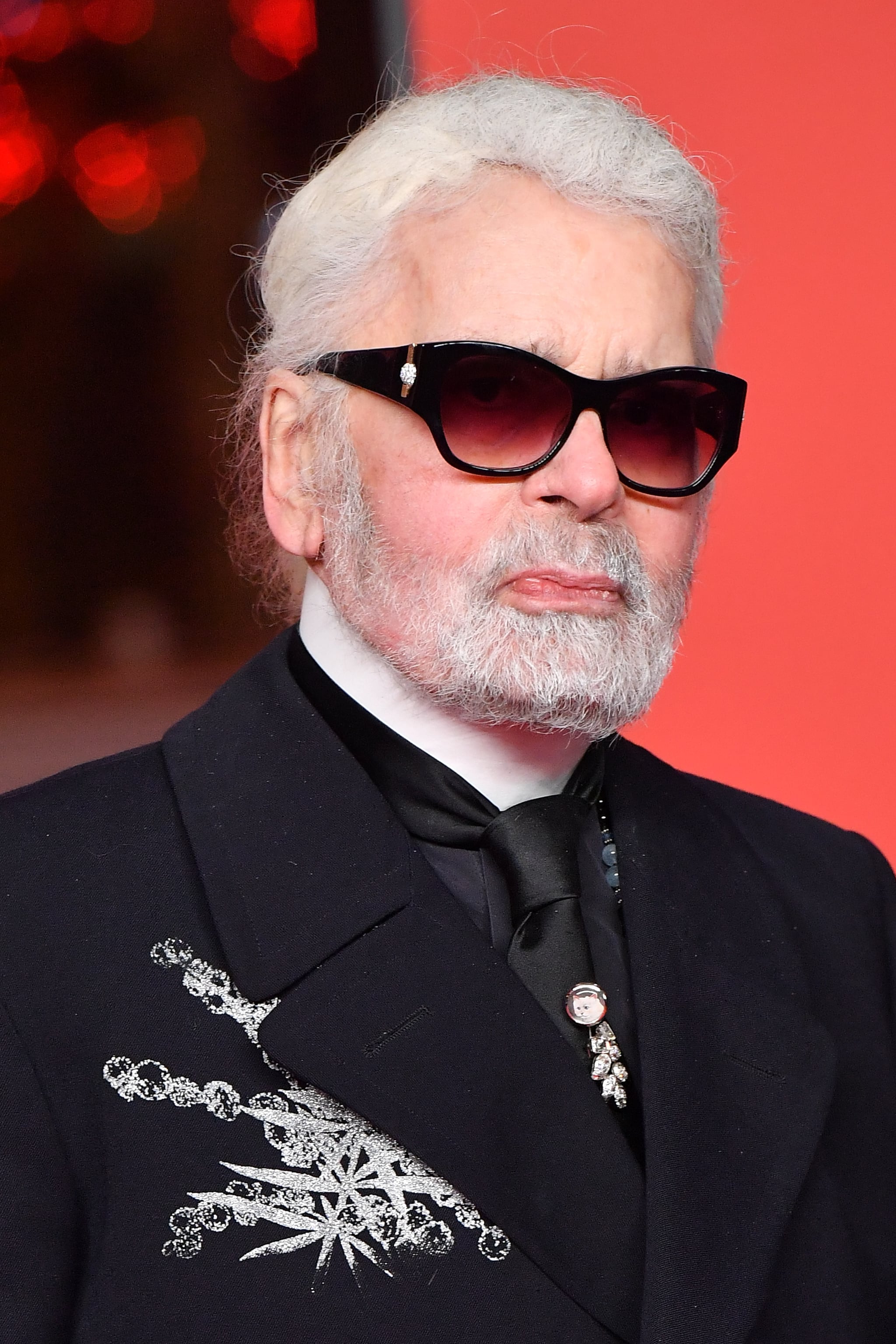 Karl Lagerfeld, the iconic fashion designer known for his work at Chanel and Fendi, has passed away aged 85, the BBC reports. The designer was said to be in ill health, having missed his final bow during the Chanel Haute Couture show in Paris in January.

The German-born designer was one of the fashion industry's most recognizable faces, with a career that began in the late 1950s. Working mostly in Paris, he spent time at number of fashion houses including Pierre Balmain, Jean Patou, and Chloe, but was best known for his 35 year tenure at Chanel, and for his work at Fendi. As well as designing clothing, he was known for his art, caricatures, and photography, and he also tried his hand at directing short films. He was the subject of numerous documentaries and books, and winner of countless awards.