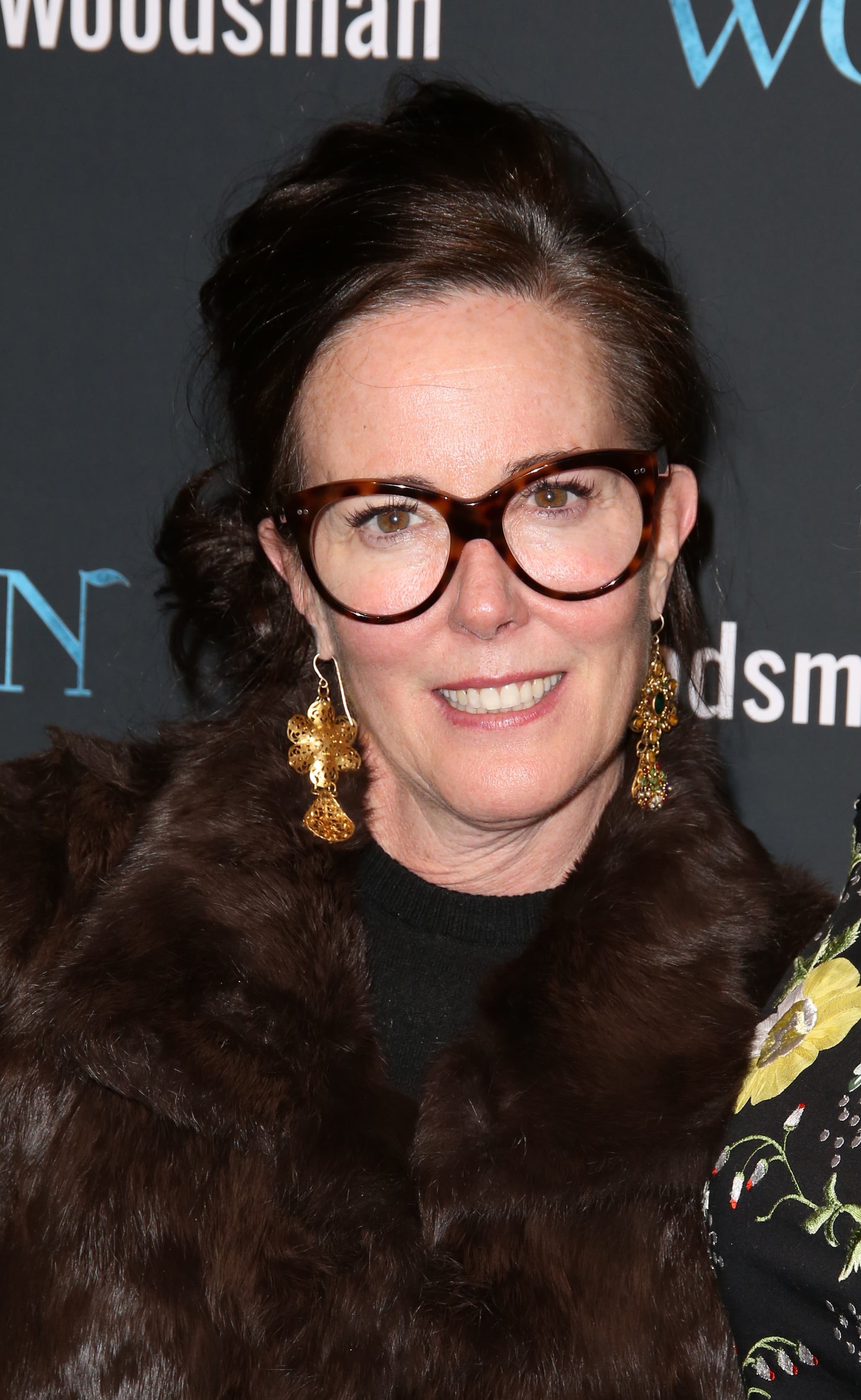 Kate Spade, who launched her iconic accessories brand in 1993, has sadly passed away. She was reportedly found dead by suicide in her home on Park Avenue in NYC on Tuesday June 5. Kate was found by her housekeeper and reportedly left a note, though specific details have not been released.

While Kate and her husband, Andy Spade (brother of actor David Spade), launched Kate's namesake brand, it was sold in 2007 and is now owned by Tapestry, which also houses Coach and Stuart Weitzman. Nevertheless, Kate's love for fashion was obvious as she launched a new label, Frances Valentine, in 2016. She will be remembered for her legacy that lives on in the industry today.