As the daughter of Kim Kardashian and Kanye West, we already know that North must be one of the most privileged three-year-old's in the world. And this weekend her reality star mother proved that as she went on a designer shopping spree in Dubai. The 36-year-old went to Mall of the Emirates where she shut down the Givenchy store to film for Keeping Up With the Kardashians and pick up some additions to her wardrobe.

A source at the store told POPSUGAR Middle East: "She bought the Horizon handbag and a matching one for her daughter which comes in the micro size. She also purchased some shoes and another item.

"She was with all of her posse, Jen [Atkin], Simon Huck, Carla Di Bello. She was telling us about her relationship with Riccardo {Tisci], everyone knows they're really good friends." The Nano version of the bag costs AED4,800 and is available in stores from March.

Such a fun day today! I felt so much love here in Dubai, thank you guys for coming out to Mario's Master Class! ❤🎨💄😍❤

So jet lagged I can't sleep

Kim was in the UAE to do The Masterclass with her makeup artist Mario Dedivanovik, an event that had been rescheduled from October last year after Kim took a hiatus when she was held at gunpoint in Paris.

The star stayed at the Atlantis Hotel on the Palm Jumeirah with Scott Disick, who was in town to do an appearance at the new Sugar Factory in Festival City Mall. Kim complained that she was suffering from major jet lag on social media but still managed to enjoy a desert safari with her pals while in the Emirates. Check out the gallery to see what she got up to. 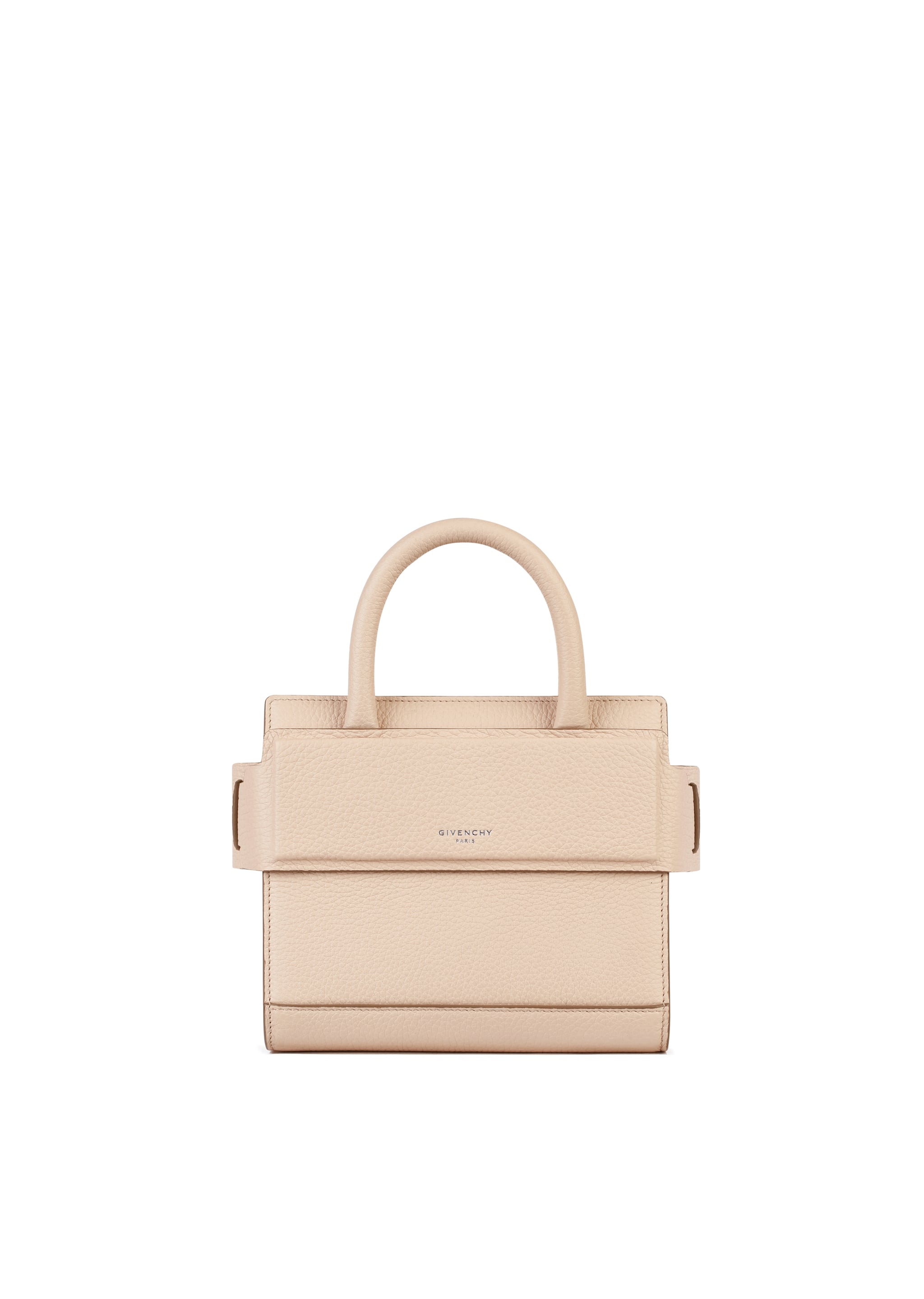 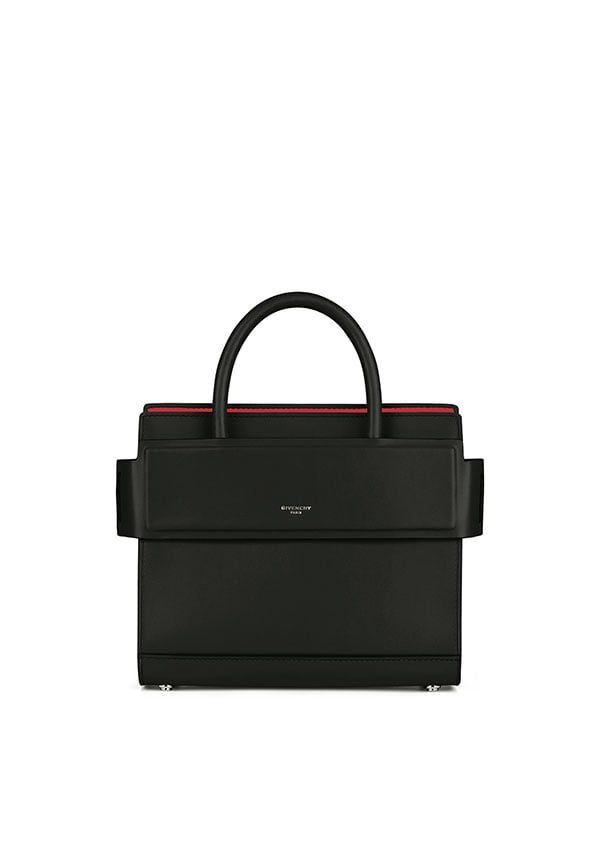