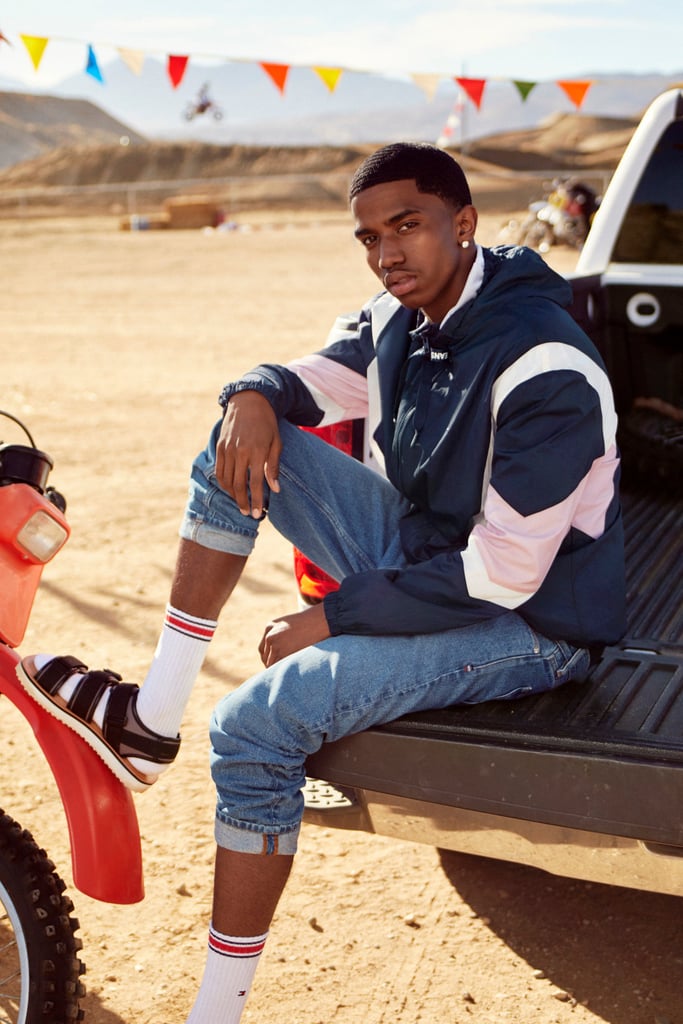 With a following of approximately 1.1 million on Instagram, it's fair to say that Christian "King" Combs is one of the male models of the moment (watch out, Anwar Hadid!).

While Anwar's sister, Gigi, may have her own line with the brand, P. Diddy's son is fronting this new Tommy Jeans campaign from Tommy Hilfiger.

The shoot took place in California and is all about "defying norms and defining new ways to express diversity and individuality" according to a press release.Devyn Galindo shot the photos which also feature, Pyper America Smith, Gabriel-Kane Day-Lewis, Diana Silvers, Lina Hoss and Sup Park.

If you're a fan of baggy outwear, loose silhouettes and most importantly, denim, you'll love the shots in our gallery.