He was one of the many famous guests who attended the Tommy Hilfiger Milan Fashion Week show recently, and now we know why.

Lewis Hamilton is the brand's latest ambassador, posing as the face of Tommy Hilfiger Menswear, Tommy Hilfiger Tailored, Hilfiger Collection, Underwear and Swimwear Spring 2018. Shot by Mikael Jansson at the Pocono Raceway, AKA the Tricky Triangle, in Pennsylvania, United States, the 33-year-old sportsman is certain to make many pulses race.

If you watched the Tommy Drive show, featuring Gigi Hadid's final collection with the designer, you would've seen some of the pieces Lewis is rocking in the new campaign during the Formula One-themed gathering.

In case you don't know much about Nicole Scherzinger's former beau, the Brit holds the record for most pole positions, career points and wins at different circuits. Lewis, who drives for the Mercedes AMG Petronas team, has won at least one Grand Prix in every season he has competed in.

"I believe in the power of fashion and innovation to celebrate individuality and break conventions, like Tommy Hilfiger," Lewis said. "Tommy's designs inspire me to be bold in every outfit that I put together outside of the racing track, expressing my creativity and eclectic style with confidence. His groundbreaking TOMMYNOW experiential events are one-of- a-kind, and I'm very excited to partner with such visionary brand."

And the designer himself seems pretty pleased to be working with Hamilton too.

"I have always admired Lewis' incredible endurance during the race, as well as his unique style off the track, which speak to the new generation of Tommy Guys," Hilfiger said. "He has built his incredible career as a racing driver with passion, dedication and extremely hard work – values that I embraced when founding my brand. We have a history with Formula One, and this partnership builds on our heritage of collaborations within the world of motor sport."

Well, who are we to argue with that? Check him out hitting the race track with supermodel Gigi. 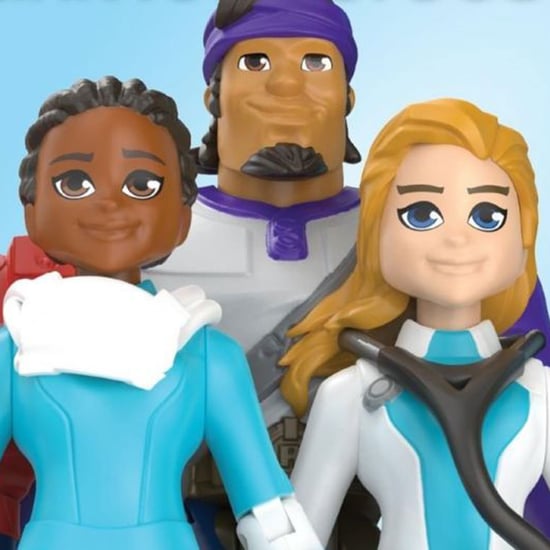 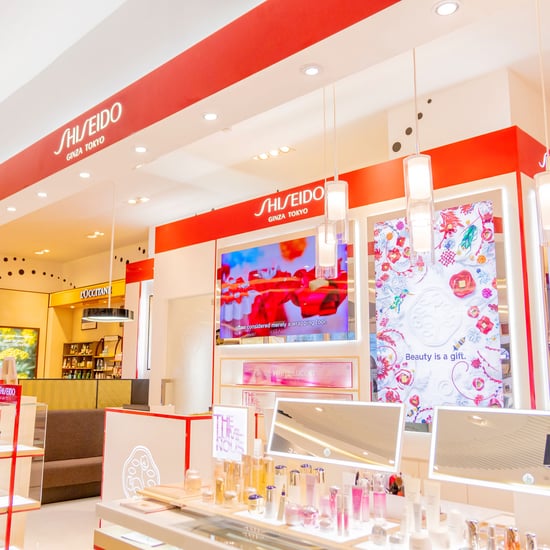