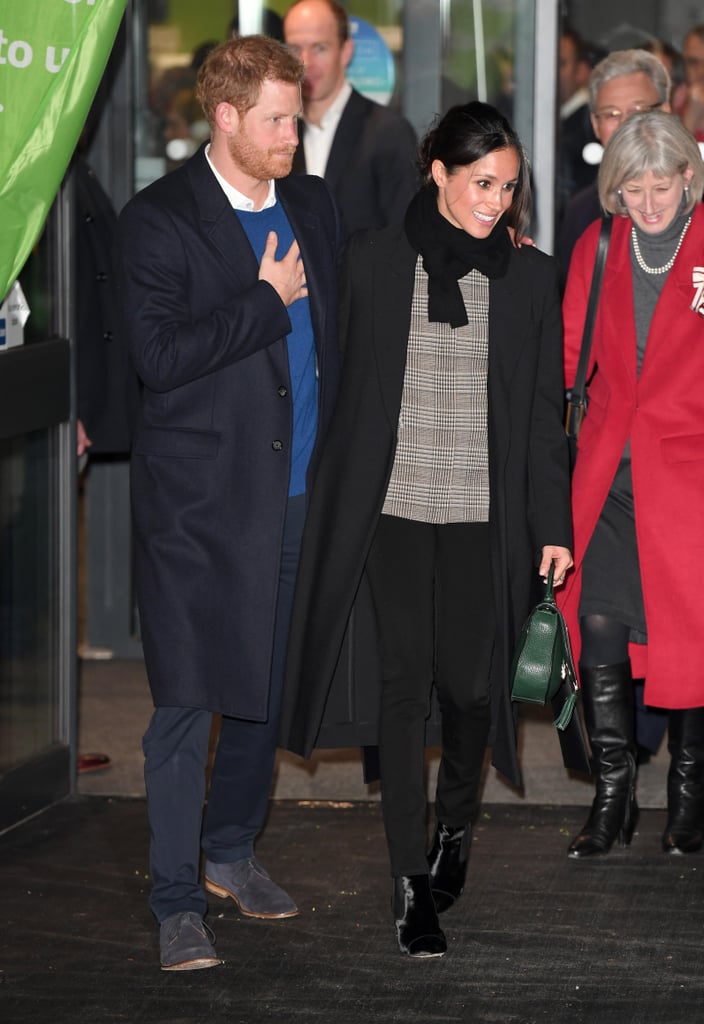 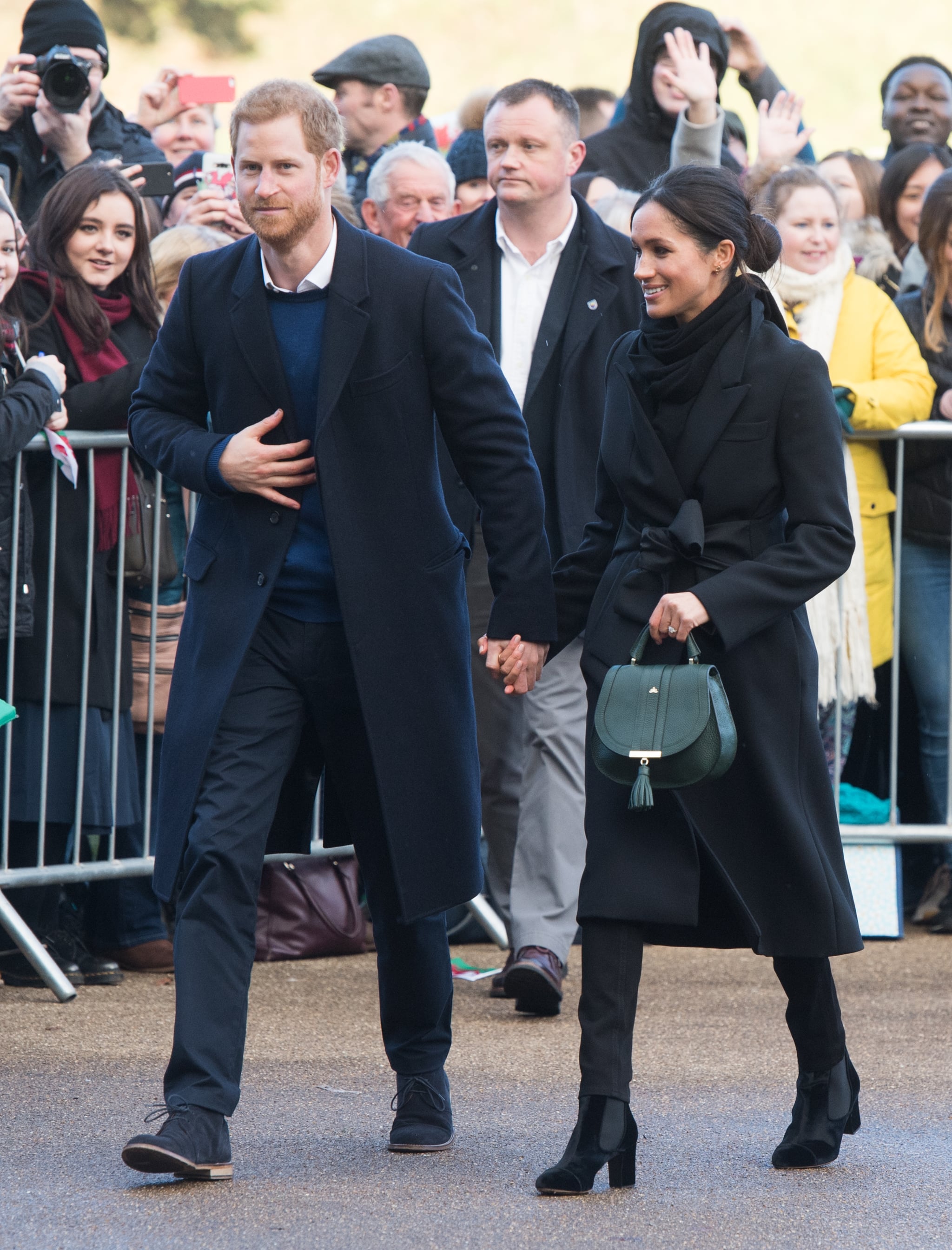 Meghan Markle's no stranger to wearing jeans, and being engaged to Prince Harry hasn't stopped her from doing so. When the couple stepped out in Cardiff, Wales, in January, the former Suits star wore a pair of high-waisted skinny jeans by Hiut, and it didn't take long for the British brand to be inundated with orders. "The website went absolutely crazy. We have a backorder waiting list for three months [...] The effect has been remarkable," David Hieatt, one of the founders of the company, told DailyMail.

Of course, it isn't the first time that the "Meghan Markle effect" has had such a big impact on a business. For her very first official engagement, the royal fiancée carried a tote bag by Strathberry, which, according to a press release from the Scottish brand, sold out in 11 minutes flat. A few weeks later, Meghan chose another one of the label's designs, and the bags now just won't stay in stock. Read on to get a closer look at those jeans, and then shop the same style — if you don't mind having to wait to get your hands on them! — as well as similar options.