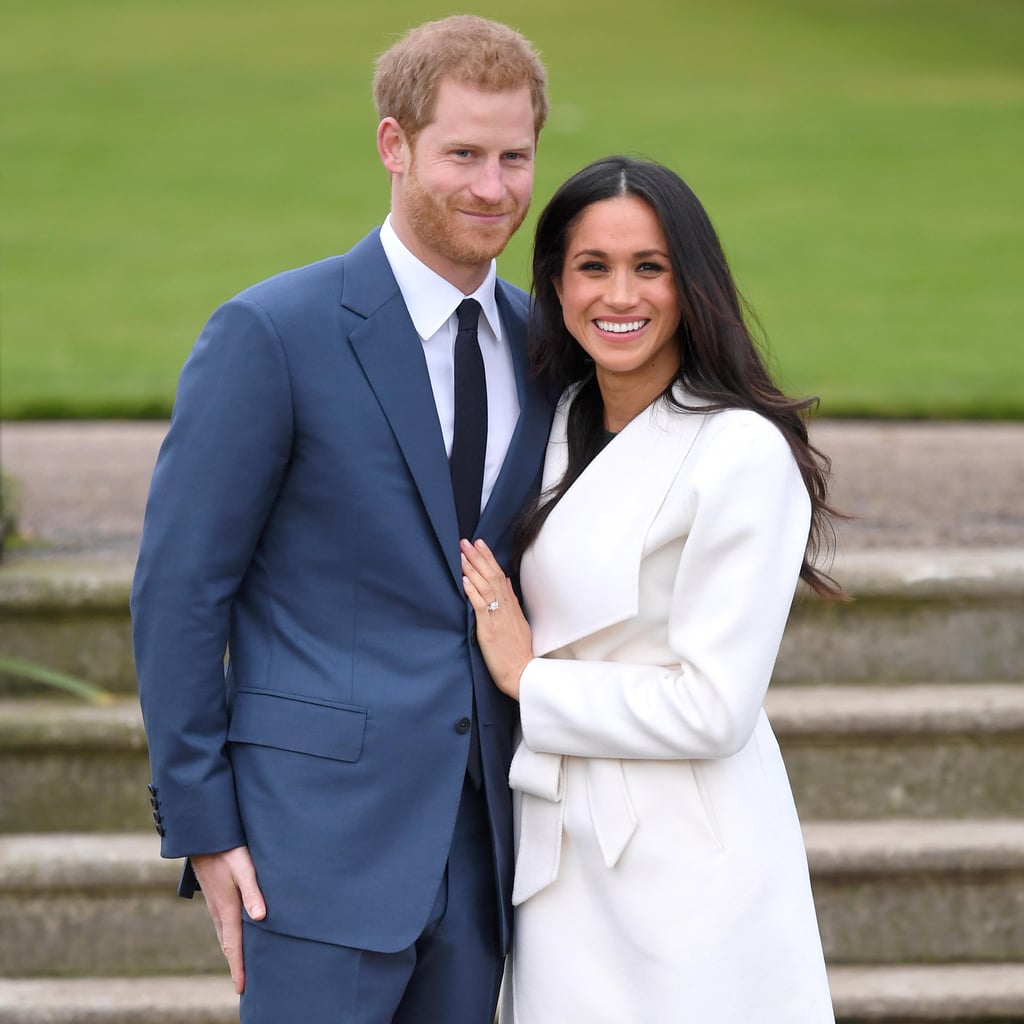 Meghan Markle Will Have 2 Wedding Dresses, and Things Just Got Twice as Exciting

Meghan Markle will officially become Her Royal Highness Princess Henry Prince of Wales in just a couple of weeks, and if you were excited about her wedding dress, then you might want to sit down: the former Suits star will reportedly be wearing not one, but two dresses. "She will have two dresses, one for the ceremony and another dress for the evening," a source revealed to Vanity Fair.

After having worn a more traditional gown for the ceremony, Meghan is apparently planning on surprising her groom with a more glamorous and sophisticated outfit. "The plan is for her to change after the ceremony so that she can party the night away in something glamorous and less restrictive," explains the source. "Meghan can't wait to surprise everyone, especially Harry. The wedding dress itself will be traditional and elegant. There is talk of some lace and sleeves and Meghan has been working very closely with the designer who has been sworn to secrecy."

Of course, this wouldn't be the first time that a royal bride has decided to make the most of her day with two gowns. Back in 2011, Kate Middleton changed into a second Alexander McQueen gown for her wedding reception. Between Kate's outfit, the promise of incredibly stylish guests, and a second wedding dress, May 19 could not come soon enough.