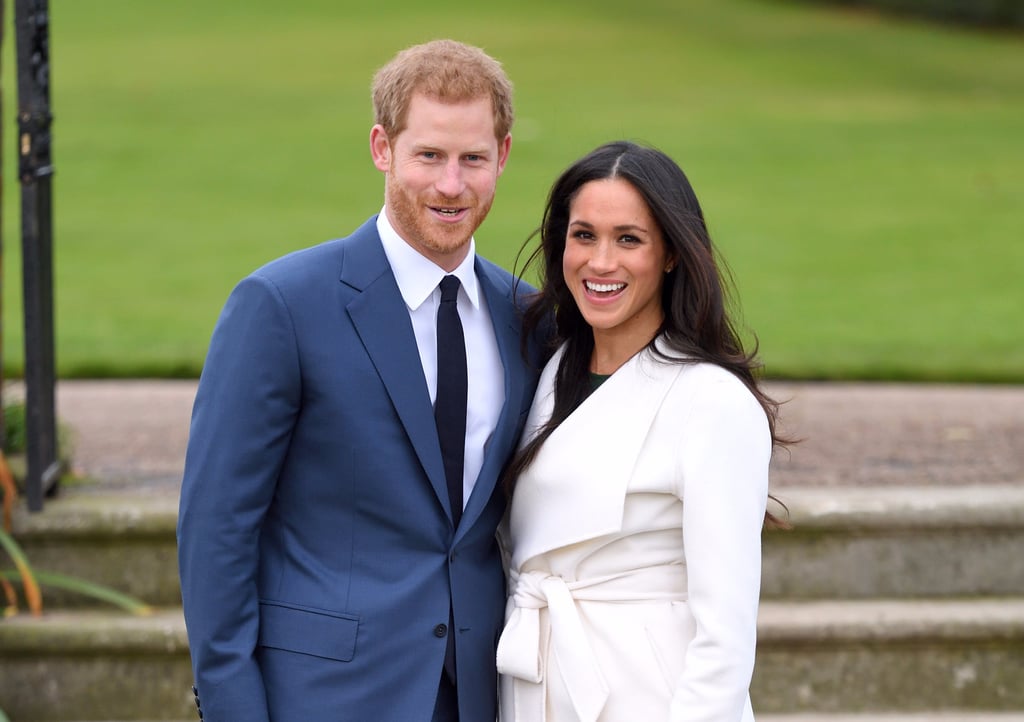 It's no secret that Meghan Markle isn't exactly a conventional royal bride. Besides the fact that she's an American woman of color, the Suits actress has a Hollywood past and went through a divorce back in 2013. And it's starting to look like her non-traditional ways also extend to her style choices.

When Meghan officially announced her engagement to Prince Harry, she dressed to the nines for the photo opp, sporting a sophisticated green dress and white trench coat (oh, and her insanely gorgeous engagement ring, of course). There was one thing, however, that she wasn't wearing that day at Kensington Palace: pantyhose.

Hosiery is seemingly an unspoken royal protocol across the pond, as Queen Elizabeth has basically worn it since day one, and Kate Middleton is known to sport flesh-toned tights while making public appearances. But nylons apparently aren't quite Meghan's cup of tea, as the bride-to-be went pantyhose-less for arguably her biggest appearance yet. Bold move!

While you not-so-patiently await Meghan's next big style appearance, read on for a refresher on her flawless, hose-free engagement outfit, and see how much it differed from Duchess Kate's.